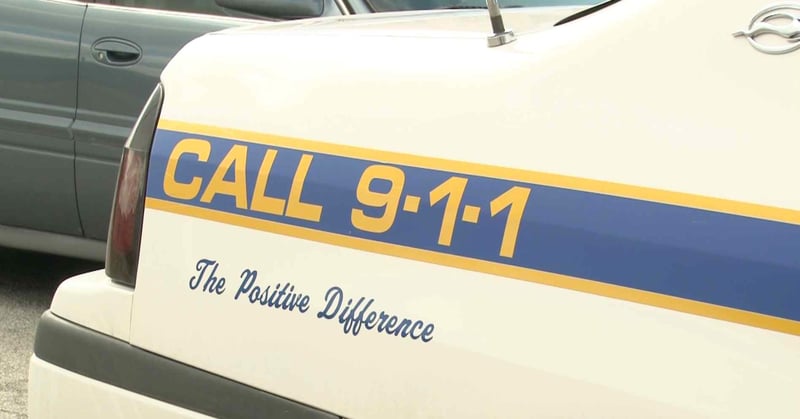 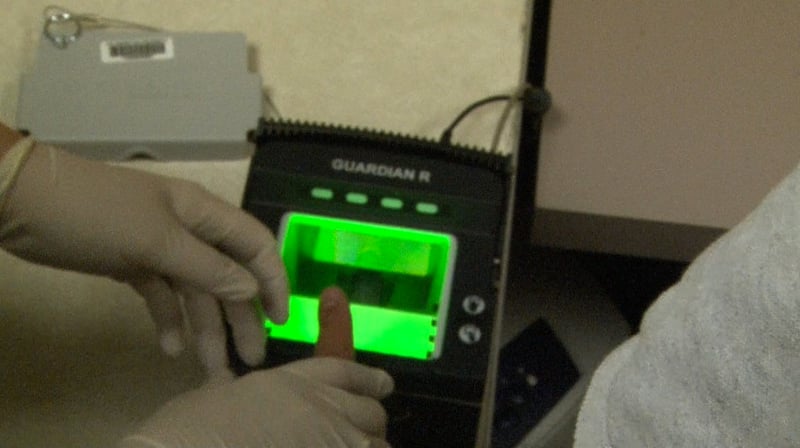 Lexington County implemented a new program where they can now verify someone's status when they are arrested by running their fingerprints through a national database.

Imagine being pulled over and detained on the side of the road while a police officer checks your immigration status.

South Carolina lawmakers are considering passing a bill that would allow police officers to check the immigration status of people they pull over or suspect of committing a crime.

The bill that has yet to be voted on by the full senate, but is dividing lawmakers and law enforcement.

"It is never a good thing when you just turn your head to what is a large problem," said State Senator Larry Martin (R-Pickens).

Martin is the bill's chief supporter.  He said an estimated 36,000 illegal immigrants in South Carolina are causing significant problems.

"The whole situation is all messed up and it's a complete distortion of our economic system that we're allowing to get bigger and bigger, and we don't need to do that," said Martin.

Sheriff Metts has already implemented a new anti-illegal immigration program. Lexington County can now verify someone's status when they are arrested by running their fingerprints through a national database.

"We've identified almost 400 individuals that were born from other countries, and about 300 of them were turned over to the federal immigration detention center," said Metts.

Some Lawmakers and sheriffs support the proposed immigration bill, but the Richland County Sheriff and the South Carolina Sheriff's Association feel differently.

"We have to look beyond finding out if someone is legal," said Richland County Sheriff Leon Lott. "With budget cuts, is that really a priority for law enforcement?"

"I don't think this bill is the answer to fixing the illegal immigration problems in South Carolina or anywhere else for that matter," said Moore. "It requires us to determine if a person is illegal or not on the side of the road, and that can't be done in five minutes.  That is a worry for us because we can't keep them on the side of the road for an hour."

"If a trooper was detained by an illegal immigrant they might not be able to respond to a crash or another call for assistance," said Latimer.

He said that is not the only thing that worries him.

If the new bill becomes law, here is how it would work.

An officer must have "reasonable suspicion" before he verifies a suspect's status.   That officer cannot decide suspicion based on skin color or an accent.

If a person cannot produce a driver's license, military ID, passport, or tribal identification card, an officer has the right to check their status against a federal immigration database.

The officer then takes the immigrant to a federal detention center, If that person is determined to be illegal.

Martin said the proposed law will result in the deportation of a large number of illegal immigrants from South Carolina, even though it puts a greater burden on police at routine traffic stops.

The bill has stalled in the Senate in recent weeks because the legislature has been busy with other legislation.

Martin said he will bring the bill up for debate on the floor next week.