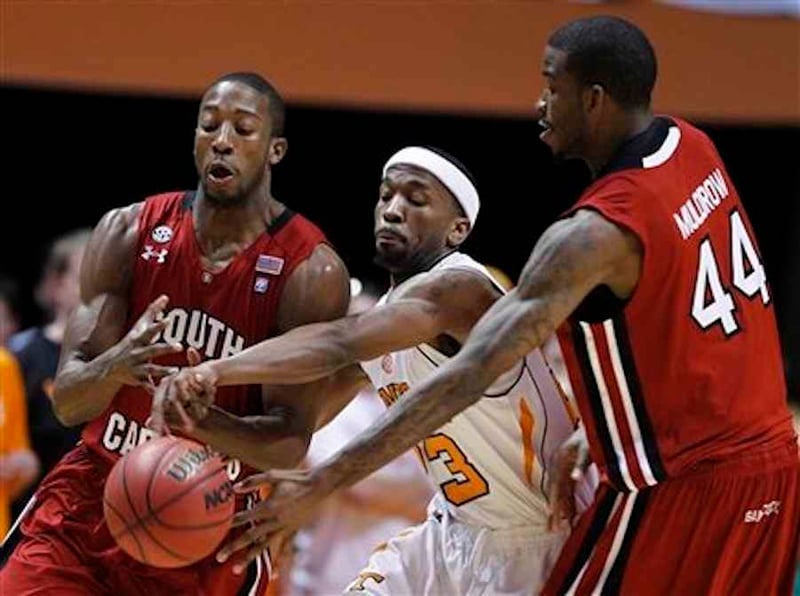 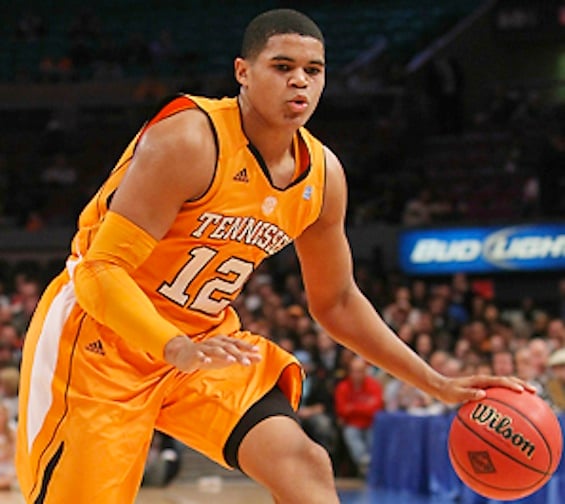 Tobias Harris scored a career high 25 points to power the Vols past the Gamecocks.

A 46-point second half wasn't enough for the USC men's basketball team to rally against the Tennessee Volunteers on Thursday night. The Gamecocks wrapped up their home season honoring this year's seniors on the squad.

Muldrow also added 12 rebounds and five blocks and the Gamecocks trailed the Vols by just three with a little over a minute to play in the second half but a Melvin Goins jumper for Tennessee effectively ended Carolina's hopes for a victory.

The Gamecocks wrap up the regular season Saturday against Mississippi State.  The game is scheduled to air on ESPN2 at 2 p.m.