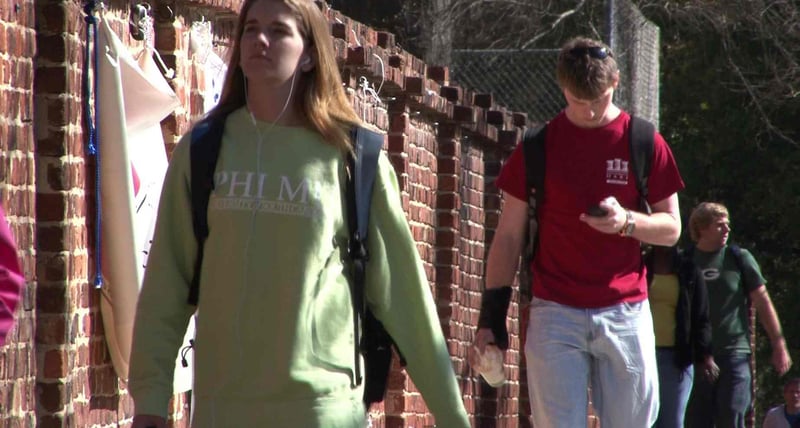 USC's Rising Out Of State Numbers Anger Some State Lawmakers 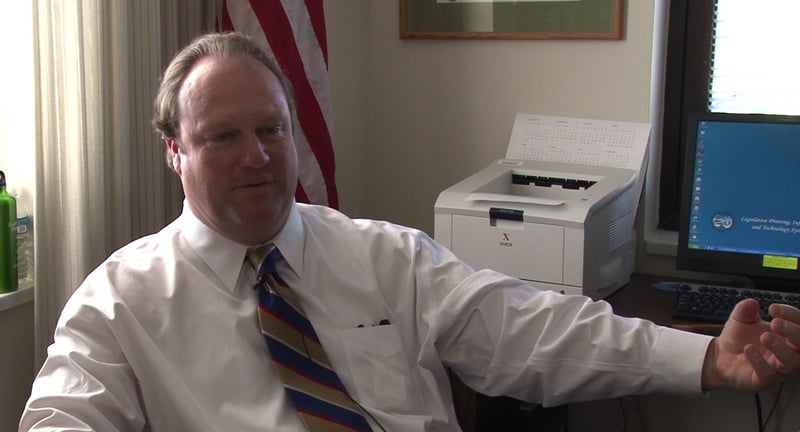 Rep. Chip Limehouse (R) wants USC to have about 70% in state students. 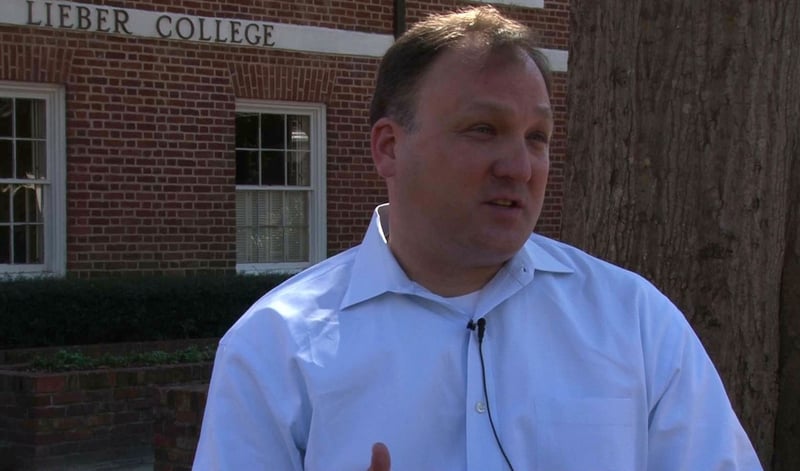 New numbers from the University of South Carolina show more freshmen are coming from out of state.  University figures show the number of incoming students from inside South Carolina haven't changed, but more out-of-state students are enrolling and the freshman class keeps getting bigger.  That means the percent of freshmen from South Carolina has fallen by 20 percent from eight years ago.

This rise in out of state numbers has some South Carolina lawmakers upset.

Republican State Representative Chip Limehouse says USC should cut back the percentage of out of state students and allow more students from South Carolina.

Limehouse says pressure from constituents has him pushing for USC to change their admission policies.

"We're constantly getting the phone calls, little Johnny didn't get into USC.  His father went there, his grandfather went there.  What are you going to do about it as a legislator?" says Limehouse.

USC Assistant Vice Provost Scott Verzyl says the university hasn't lowered the number of South Carolina students it admits, the freshman class has just grown and the growth is in students from out-of-state.  The school admits any South Carolina high school graduate who meets SAT and GPA standards.

Verzyl says bringing in talented students from other parts of the country is a good thing for South Carolina.

"Does it also benefit the state if we import intellectual capital, if we bring people to the state and get an education here and they serve the state? I think that it does," says Verzyl.

"The truth is out of state students pay on average three times what an in state student pays.  They contribute more to our revenue than the state appropriations currently gives," says Verzyl.