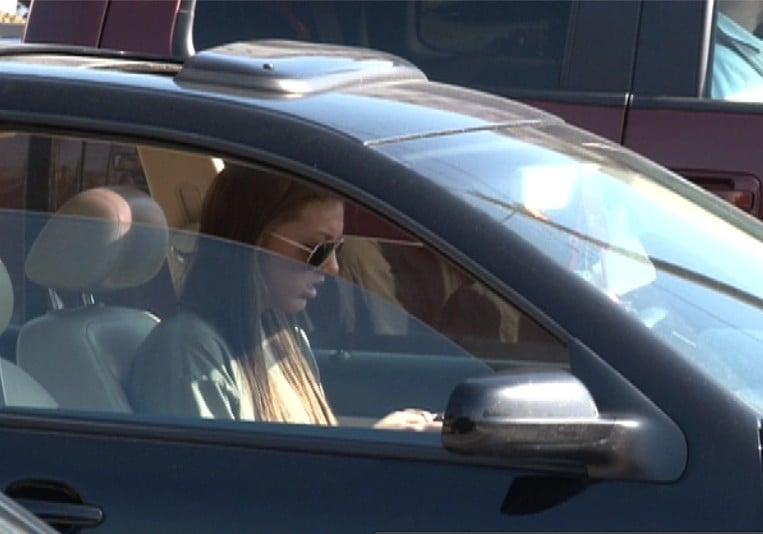 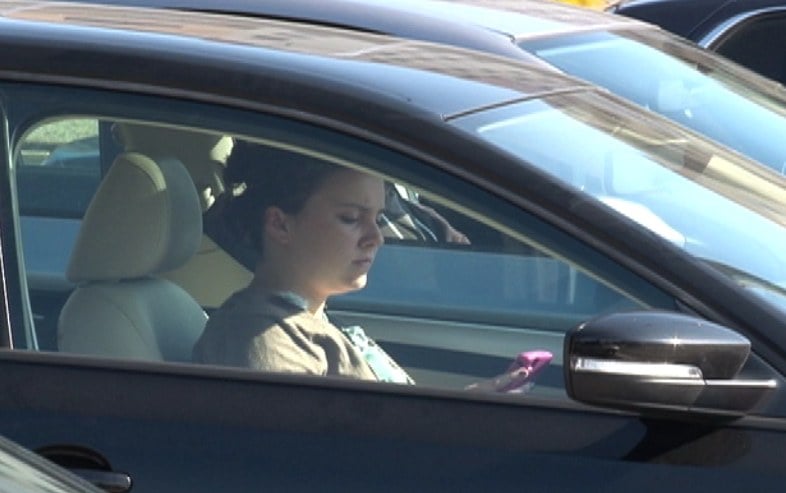 One of many drivers who text while behind the wheel

City council members say the law is needed because the drivers are dangerous when they're distracted by trying to send text messages.

If passed, Columbia police could pull over drivers if they see them texting while driving.

A recent study in Britain shows that a driver who is texting while driving is more dangerous than one who is driving under the influence of alcohol. The study shows drivers' normal reaction time drops 12 percent while under the influence of alcohol. It found drivers who are texting have a reaction time drop that drops 35 percent.

Columbia would join Camden and Clemson as cities that have banned texting while driving in South Carolina.

Drivers would still be able to send a text while stopped at a red light. Hands-free devices and voice activated texting are also legal.