Columbia Says No to Texting and Driving - DatelineCarolina 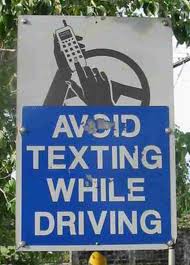 Columbia Says No to Texting and Driving 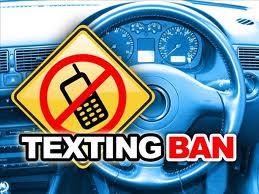 You can still talk on your mobile phone while driving on Columbia's streets, but you can no longer send text messages.

Columbia is following the lead of Clemson and Camden, who already have bans in effect. The main idea behind the law is to get drivers to keep their eyes on the road, instead of their phones.

If someone is pulled over by a police officer and accused of texting, but they were not, the person still legally has to be proven guilty.

The law however does say that you can text while at a stop light, or use a hands free device to send text messages. There are over 30 states across the Country that have banned texting while behind the wheel.