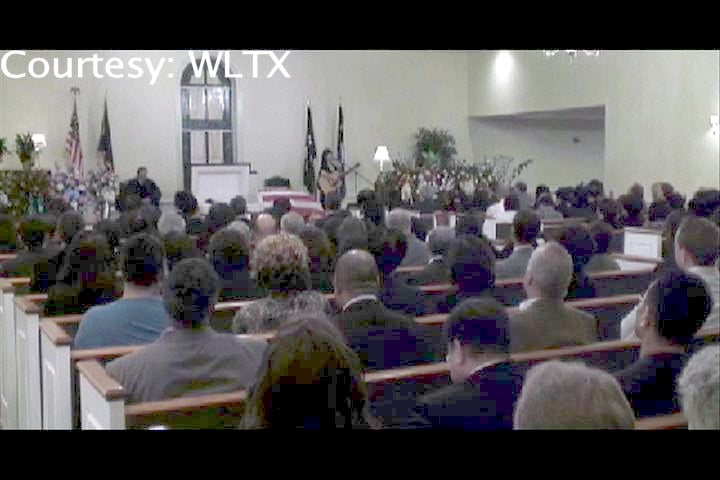 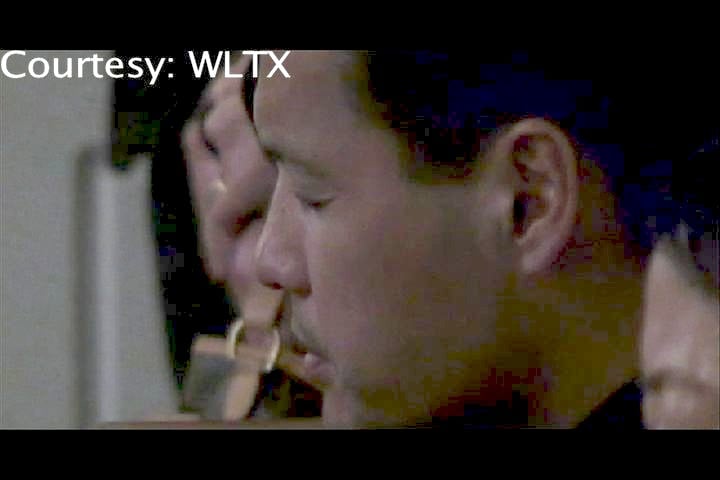 A mourner reacts to stories about Kim at Sunday's Memorial Service.

Hundreds of people gathered at the Greenlawn Funeral Home Sunday to honor the memory of Steve Kim, the owner of Dino's Restaurant on Decker.

Kim was killed on February 22nd by a gunman trying to rob his restaurant last week.  He was a well-known member of Columbia's Korean Community.

"He had more people eating there every day. And he's going to be a great miss," said Evelyn Cannon, a frequent customer of Dino's and friend of Kim's.

The former serviceman was buried at Fort Jackson on Monday.

The shooting was part of a city-wide crime spree that ended with the killer, Mario Stokes, committing suicide.