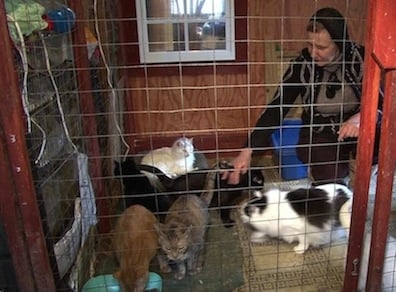 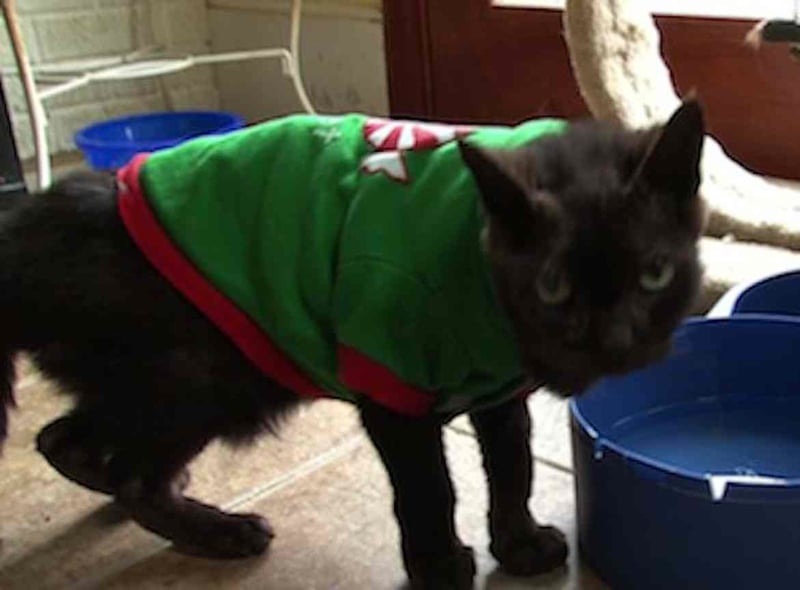 Gus is one of more than 200 cats at the shelter

Pam Jackson takes care of more than 200 cats in her home.

Jackson is one of two women who run Carolina Cats of South Carolina, the first cats only animal rescue organization in Columbia. It specializes in caring for cats like Gus who have medical conditions.

"His skin tears easily or rips easily," Jackson said. "And it sort of pockets and those tears can become infected."

Taking care of these cats has become increasingly hard for Jackson and her organization. Carolina Cats has no office, is run out of a house, and it's running out of money.

"We never raise enough money to cover everything that we do," Jackson said. "We use a lot of our own money, but we really need donations badly."

The organization is solely funded by donations, but Jackson hasn't had the time to raise donations because she was diagnosed with cancer three years ago.

"I was faced with, you know, what was I going to do about the cats because I didn't know if I was going to make it," Jackson said.

Even with her own medical issues, vet bills, and everyday expenses that come with caring for more than 200 cats, Pam Jackson is hopeful that she'll find a way out of debt and open a permanent shelter for Carolina Cats of South Carolina.