Columbia Canal Is The Irish's Legacy Here in Columbia - DatelineCarolina 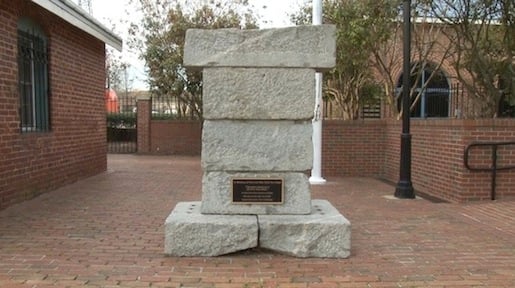 Columbia Canal Is The Irish Legacy in Columbia 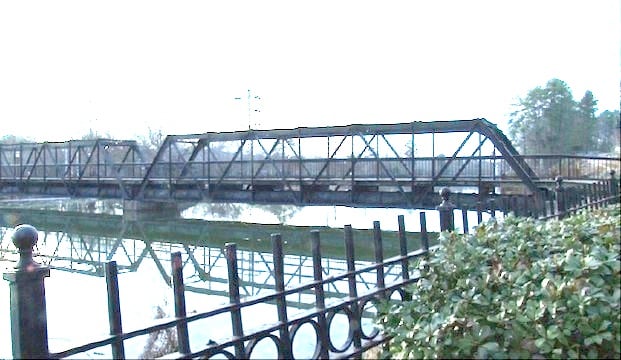 The Columbia Canal was dug by Irish laborers

The Riverwalk along the Columbia Canal is a popular recreational spot in Columbia. But most people don't know that the canal was dug by hand by mostly Irish laborers.

In 1820 South Carolina legislation called for the building of the canal to allow river traffic to bypass the rapids on the Congaree River.  The state needed cheap labor to complete the canal and the Irish provided that.

James Lawracy is an Irish American who is the president of the oldest Irish Organization in the United States, the Ancient Order of the Hibernians.  He says one of the reasons the Irish were used to dig the canal is because no one cared whether they lived or died.

"The local folks didn't want to give up their slaves because the slaves were more valuable then the Irish," Lawracy said.

Lawracy estimates that hundreds of workers died while digging the canal, though the exact number is unknown.

Lawracy says the workers had no place to properly bury the dead so they built the original St. Peter's Catholic Church and cemetery on Assembly Street.

"If you go to the cemetery up there about three-quarters of the headstones in the cemetery in the back of the church will list a county in Ireland as a place of birth. And those are the original folks that came here and then built that church," Lawracy said.

A monument was dedicated at the canal in 2008 to honor all those who lost their lives digging the canal.  The granite stones used to build the "I" shaped monument actually came from the demolished Central Correctional Institution prison  which was also built by Irish laborers near the canal.

"We know anecdotally that probably the old CCI prison, the stone walls of it were built by the older members of the first group that was over, or their next generation," Lawracy said.

The monument stands as a testament to the price the Irish population paid to dig the canal, and the canal itself is now viewed as a source of pride for those of Irish descent who live in Columbia.