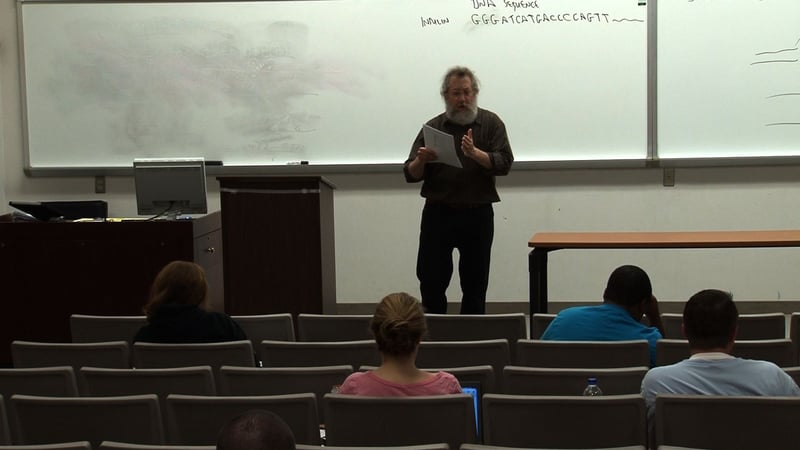 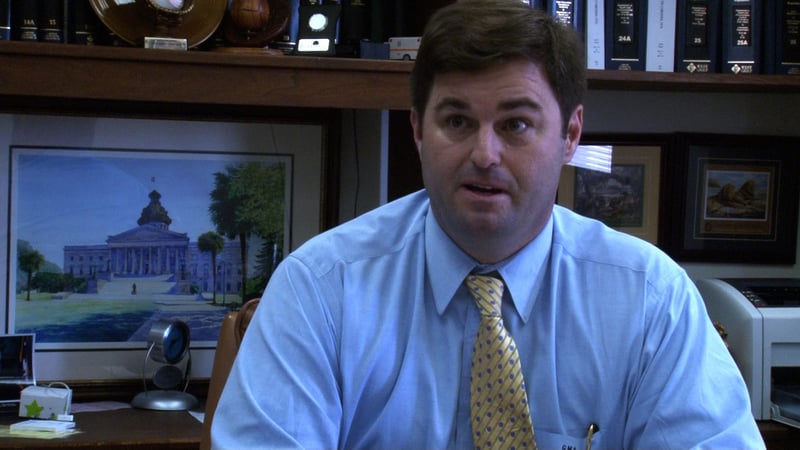 State Representative Murrell Smith says tenured professors should be teaching, not do as much research.

South Carolina State Representative Murrell Smith wants to force tenured college professors in the state to teach at least 12 credit hours, or three classes, each semester.  He says it's an attempt to help the state's budget problems.

"At this point in time when we hear that there are difficult budget times, that University's are struggling, sabbaticals need not be part of the agenda," said Smith

Currently, a professor that has tenure at the University is only required to teach one or two classes a semester, and is able to use the rest of the week for research.

Smith's proposal is part of a budget bill that is being considered by the South Carolina Ways and Means Committee  next week.

"The concern we have is that we are facing difficult budget times and we have professors that are on sabbatical and doing other things besides classroom education," said Smith.

Some USC professors think that limiting the amount of time they have to do research will negatively affect the school's reputation and they claim it will cost this school millions of dollars in research money.

"On an annual basis now we are averaging about $220 million in research grants and contracts." says Stephen Kresovich, Vice President of the University of South Carolina's Research Department.

He says the school gets 45 percent of every grant a professor receives for research.

USC biology professor David Reisman says that the best teaching comes from hands-on lab work rather than sitting in a classroom.

"I currently have three undergraduate students in the lab and two graduate students.  And I'm working with them on a daily basis really one on one.  I'm not just sitting, you know, playing with chemicals.  I'm really teaching," says Reisman.

He says that working in the lab with his students takes up much of his week.   Reisman says if tenured professors were forced to teach more classes, research at the school would stop.  Professors, he says, would leave to find jobs where they can conduct their research.

Smith's legislation would not apply to professors who have not yet obtained tenure.