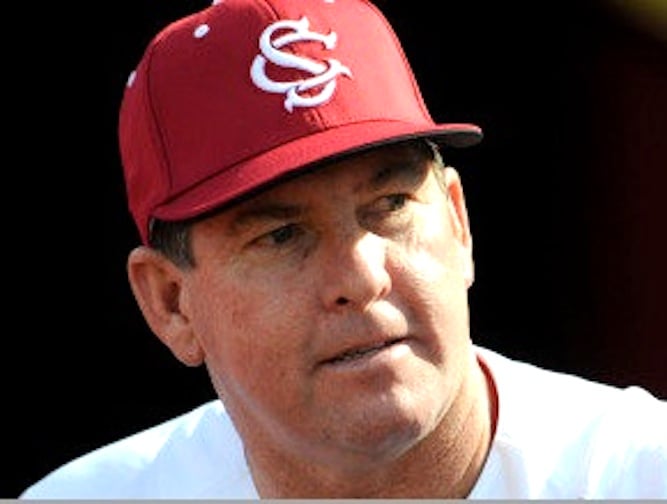 Coach Ray Tanner says he is looking forward to a good game.

The team started off their season successfully last weekend with a winning streak over the Santa Clara Broncos.

"I know the players are ready, and it's going to be a good game," said Tanner.

The first of the three-game series will begin at 3:00pm at Carolina Stadium.  Saturday's game will be at 3:00pm, and the final game will be Sunday at 1:30pm.