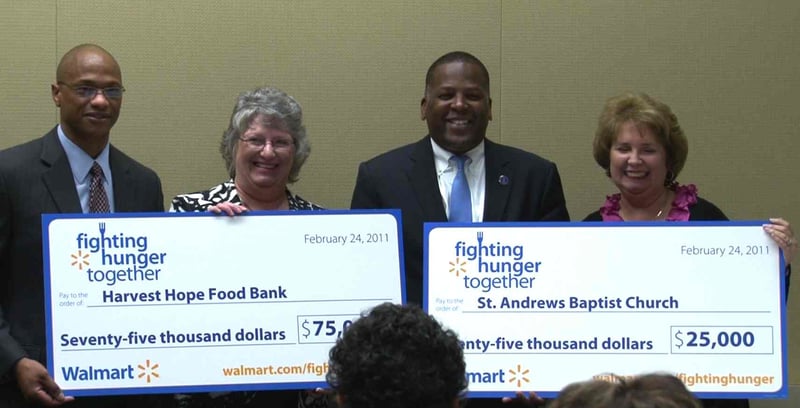 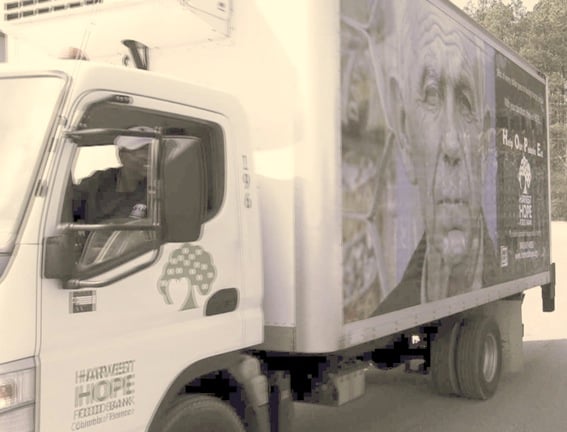 Harvest Hope will be able to buy another refrigerated truck with the $75,000 Walmart donation.

The donations are part of the company's "Fighting Hunger Together" Facebook campaign.

The non-profits qualified for the money after Columbia was listed as one of the nations 100 "hungriest" cities by the Food Research and Action Center.

Facebook users "liked" or voted for the city to win.

"I called everybody I knew to get them to go on facebook," Harvest Hope CEO Denise Holland said.

Several Columbia charities applied for the donation and Walmart chose the two they thought could best help fight hunger.

Brenda Sheets, the Kid's Cafe organizer at St. Andrew's Baptist Church, says she already knows where the money will most likely go.

"Well the majority of it will go for food for the children. It will also allow us the opportunity to provide them with enrichment activities that they wouldn't normally get at home," Sheets said.

Sheets says the after-school program gives the children a fun learning environment and teaches them life skills working parents don't always have the time to teach.

The $75,000 donation to Harvest Hope will enable the food bank to add to their fleet of delivery trucks.

"It is such a blessing for us to have another refrigerated truck that will allow us to go out and pick up the needed foods to get in and get back delivered to hungry people,"  Denise Holland said

Columbia was one of six U.S. cities selected by Walmart to receive a total of $1.5 million.  Charleston, Fresno and Bakersfield, CA, and Ogden, UT were also selected for the $100,000 donation.

Salt Lake City was the grand prize winner with the most Facebook "likes" and received a check for $1 million.

Walmart's "Fighting Hunger Together" campaign is part of the company's five-year promise to set aside $2 billion to help fight hunger through 2015.

The Food Action and Research Center ranked South Carolina as the 5th hungriest state in the country in 2009, with almost a fourth of the population not knowing where their next will come from.