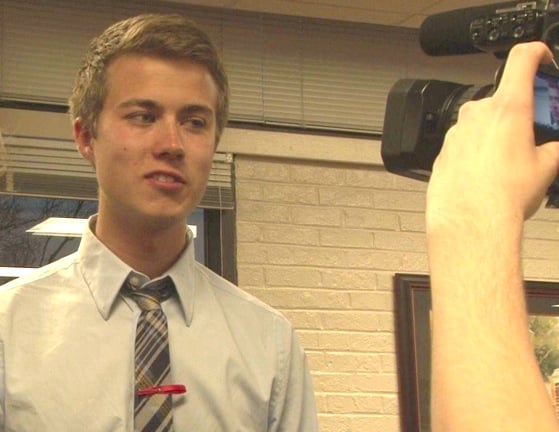 Joe Wright says his first order of business will focus on the organization of student government. 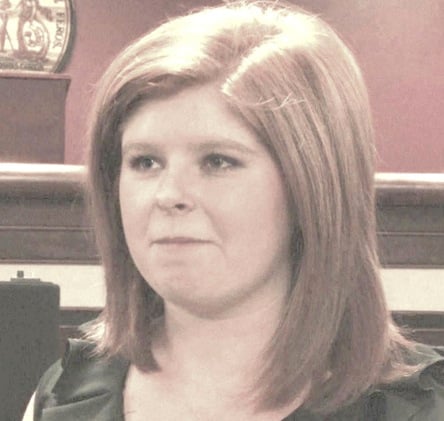 Joe Wright was elected USC's next student body president, winning a runoff election with Rohail Kazi in the run-off election by just 69 votes..

The election results were announced in a packed Student Senate chambers Wednesday evening.

The new student body president says his first order of business will focus on organization.

"We're just going to work, get our internal affairs in order, so we can really deliver a product, or products, to the university and make them happy and improve the quality of student life," Wright said.

Wright will be working closely with Vice-President elect Katie Thompson.

Thompson had endorsed Wright in the presidential race and said they want to improve student safety on campus.

"We're definitely going to start tackling safety issues on campus because that's definitely been the problem, especially recently, Thompson said." "The safe ride initiative is coming up the weekend after St. Patrick's Day, so we'll definitely be monitoring that and putting that at the top of our priority list."

Wright said he believes his personal connection with the students helped him win the race, and looks forward to the challenges in the upcoming year.

"We've got to start working tomorrow. We only have a year to actually get stuff done. Time slips away from us a lot of times so we've got to really vet where we're going to take the university and get to work," Wright said.

Wright will take over as head of USC's student government March 16.