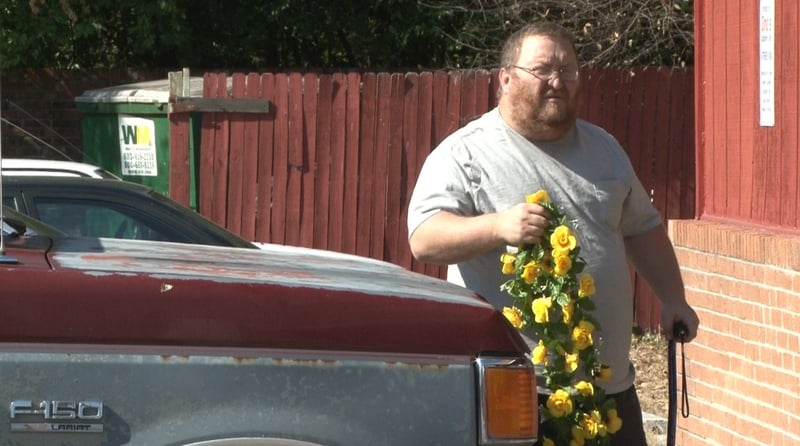 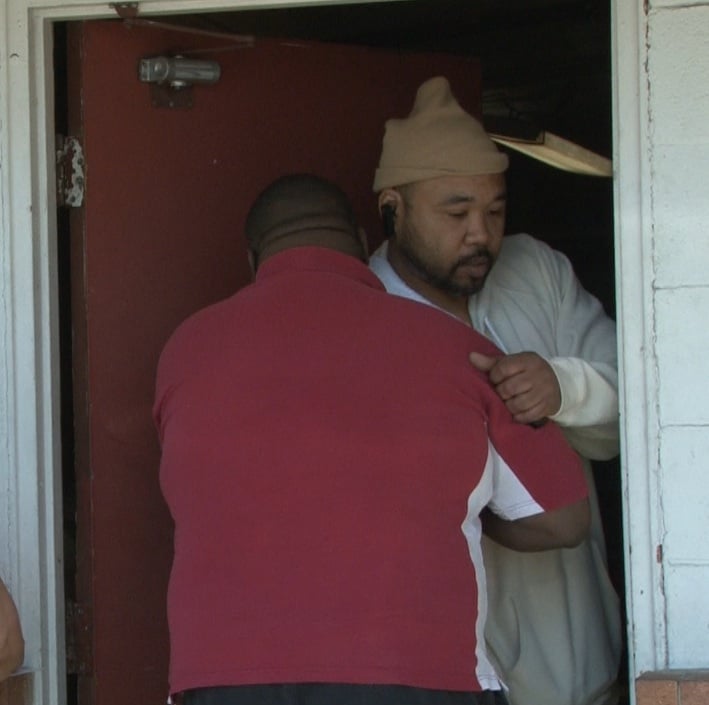 Mahammad Belton, nephew of the man killed Tuesday, embraces a friend outside of Dino's On Decker. 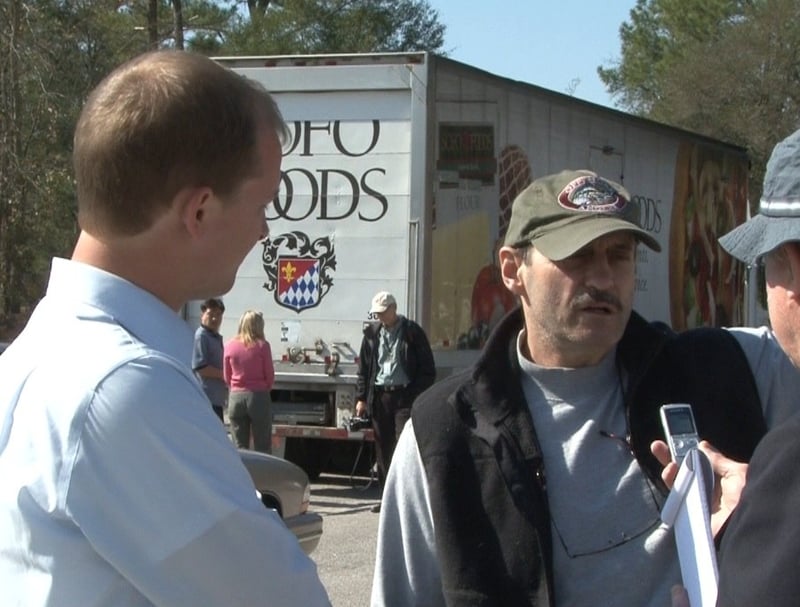 Witness David Jones saw police race to the scene at Dino's On Decker. 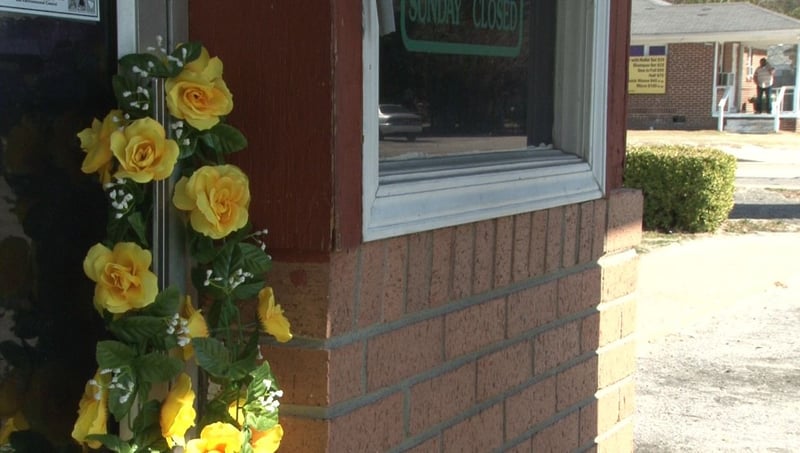 Flowers hang on the door of the restaurant where a man was killed Tuesday night.

A two-hour crime spree around Columbia ended Tuesday night, with a restaurant owner shot and killed and the gunman dead from a self inflicted gunshot.

Police say Mario Stokes, 23,  stole an SUV in north Columbia just before 7:30 p.m.  Over an hour later, Stokes robbed a Family Dollar on Leesburg Road.  Ten minutes after that, he robbed the China Palace on Beltline Boulevard.

Police say around 9 p.m. Stokes entered Dino's On Decker and demanded money from owner Steve Kim. When Kim backed away from the register Stokes shot him, police say.

A half hour later Columbia police who were on the lookout for the stolen white Ford Escape surrounded the SUV at Walgreens on Garners Ferry, said Columbia police.

Officers report they heard a single gunshot and found Stokes dead in the SUV, Scott said.

David Jones was driving by Dino's restaurant as police arrived.

"They whipped in here," says Jones pointing to the parking lot. "and they both like ran inside the lights were off but they ran inside.  And my wife made the comment it looks like someone might have been shot."

Customers came by the restaurant throughout the day only to find a sign on the door that read, "Due to a family emergency, we will be close until Monday, February 28th."

Long time customer Herbert Smith drove by his favorite restaurant to hang a string of yellow flowers on the door.  He said it seemed like the right thing to do.  Smith said he was emotional when he heard about the killing Wednesday morning.

"Even my kids started crying about it.  You got to a place and you go there long enough you get to feel like people are family," said Smith.

Don Kinder stopped by Dino's On Decker to buy his wife lunch.  He was shocked to hear Kim had been killed.

"Lunch is insignificant to what happened to them.  You can get lunch anywhere.  You can't bring them back," says Kinder.

Kim was a prominent member of the Korean community in Columbia. Kim served in the U.S. Military for four years and later worked for the Postal Service.  He was also very active in his Korean Presbyterian church.

Stokes had an extensive criminal background including armed robbery and hit and run, according to Richland County Sheriff Leon Lott.  He was released from prison about a year ago.

Police say they are running a toxicology report to see if Stokes was under the influence of any drugs.  Police say they still don't know what caused Stokes to go on his crime spree.