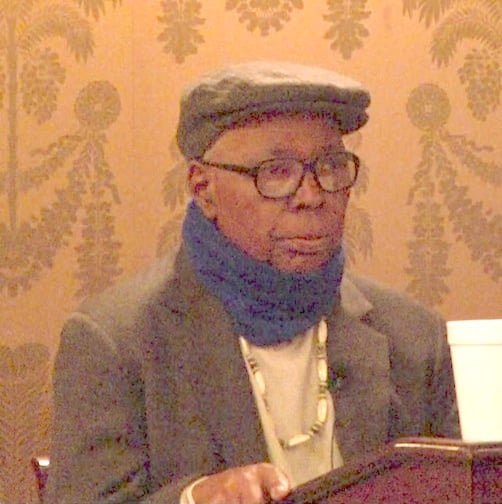 Poet returns to South Carolina after years in exile 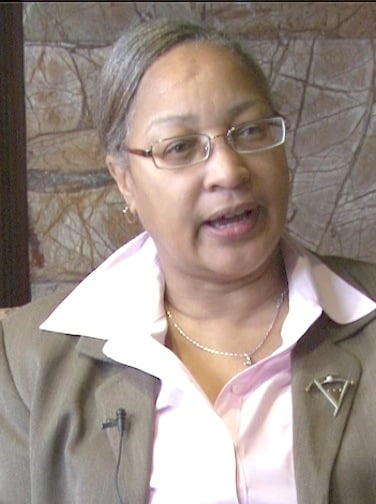 Miller was a black man living in Orangeburg when he gave a white girl a note that read, "I would like to get to know you better."

"All the way back to the shop, I wished I could take it back. I had not thought this through enough," Miller said.

Miller's note was discovered by a female clerk who reported it to her manager, who called the police. Miller was arrested and charged with attempted rape, served three days in jail and eventually was forced to leave his hometown.

After three years in the Navy, Miller decided to try his hand at writing, and earned his Master's Degree in English from the University of California Berkley.

Miller was in Columbia on Monday to read selections of his poetry to an audience. He carries no bitterness about the event that led him out of South Carolina, accepting part of the blame for what happened.

"I know this and so I felt in a sense that it was my fault partly for what happened," Miller said. "I was not innocent."

Dr. Valinda Littlefield chairs the African American Studies Department at the University of South Carolina. She says Miller's guilt is not surprising.

"As a young person he felt that he had…he knew that he had stepped over the line," Littlefield said. "He knew he had done something wrong, and so he is taking on this feeling of guilt I guess partly because he is also thinking about the other person."

The man who was forced out of Orangeburg 68 years ago returned on Monday as a poet and an educator, having found success in adversity.