Gamecocks Leave 2010 behind and Swing Into Action for 2011 - DatelineCarolina 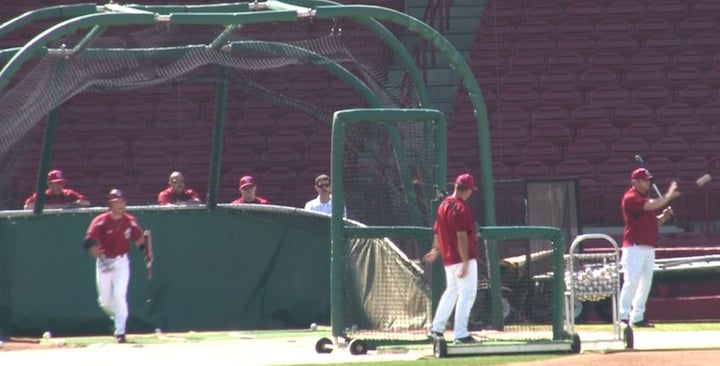 Gamecocks Leave 2010 behind and Swing Into Action for 2011 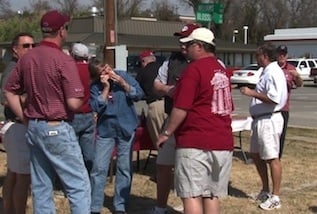 The Gamecock baseball team has  many fans anxious about their return into Carolina Stadium this spring as the National Champions begin a new season.

"I think certainly they have the maturity to know that what happened in the past is in the past and now we gotta move forward," said head coach Ray Tanner.

The Gamecocks opened the season with a pregame series opener against the Santa Clara Broncos.  Friday's game ceremony celebrated the National Championship. The 2010 baseball team was honored one by one with a video recap of Carolina's win in Omaha.

"This group has been together for years and we are Carolina baseball fans," said tailgater and USC baseball fan Les Clarke. "Oh we'll be back in Omaha, no doubt about it. We'll be back."

Classes were still in session but some students were still able to come out and cheer The Gamecocks on as the hunt for another national championship begins.

"I'd love another national championship obviously," said USC student Lynnlee Jewel. " They lost some players but I went to a scrimmage and the pitching looks pretty good so it should be good."