Texting While Driving Vote A Matter of Civil Liberties - DatelineCarolina 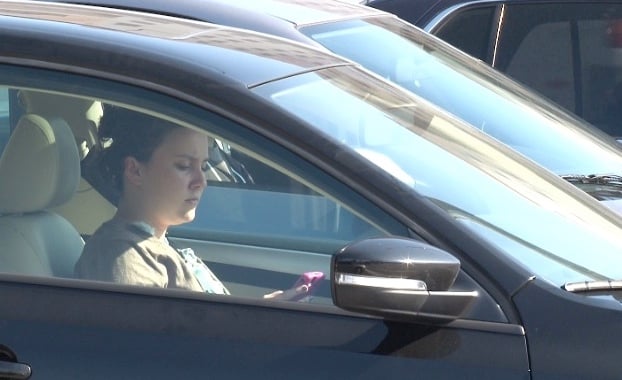 Texting While Driving Ban Seen as a Matter of Civil Liberties 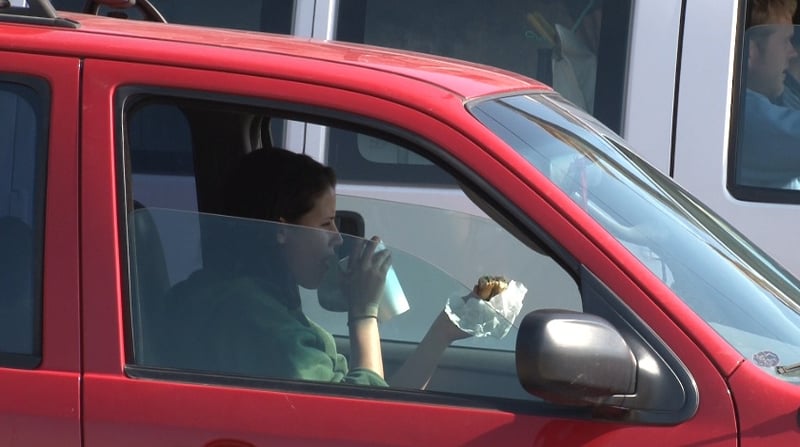 Some lawmakers argue if they ban texting while driving, they must also ban other forms of distracted driving. 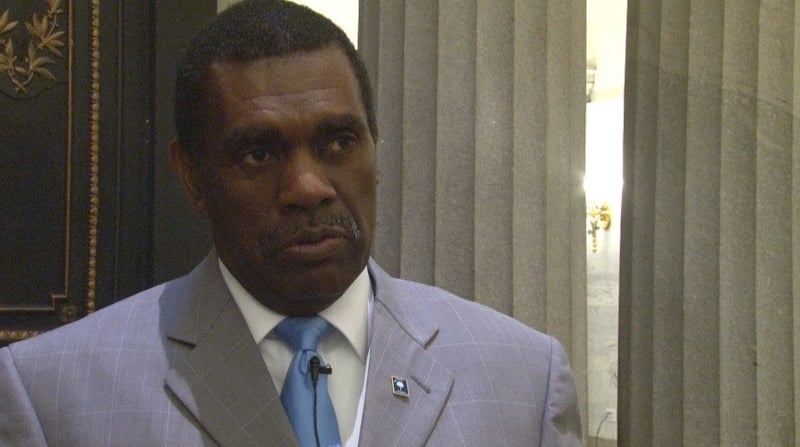 South Carolina is moving forward a texting while driving ban. This is a landmark for South Carolina state legislators as texting bans introduced over the past year have died long before they reach a vote.

Republican Rep. Phil Owens says the vote has come down to a discussion about on civil liberties.

Owens supports the bill but says the argument is ultimately a lawmaker's views on how much can the government interfere on a citizen's rights.

"If you're going to stop me from texting why don't you stop me from eating a hamburger or drinking a soda pop? How far are you going to go?" says Owens.

Democrat Rep. Joe McEachern  sponsors a bill in the House banning texting while driving. He says the vote is an easy one.

"Texting while driving is more dangerous than drunk driving. With that kind of danger on the road, it's kind of a no brainer." says McEachern.

Some local governments are taking action into their own hands.

The Columbia City Council passed it's own ban on texting while driving Tuesday, joining  Clemson and Camden councils that had already passed such laws in those cities.

"Other counties are saying if the states not going to move forward on this issue then we're gonna do it on a local level.  For a driver they're not sure what the rules are when they move from one district to another." says Owens.

McEachern says this is really a matter of public safety and he's confident state lawmakers will be able to pass the bill.

"What we have to do is continue to make the case.  But I'm comfortable that you'll see some movement on these bills." says McEachern.

McEachern's bill would fine offenders $25, and prohibits police officers from confiscating phones during traffic stops.  Offenses also would not be sent to the DMV or to insurance companies. Police wouldn't be allowed to stop drivers for just texting for the first six months.