Out of State Student Depression A Growing Problem - DatelineCarolina 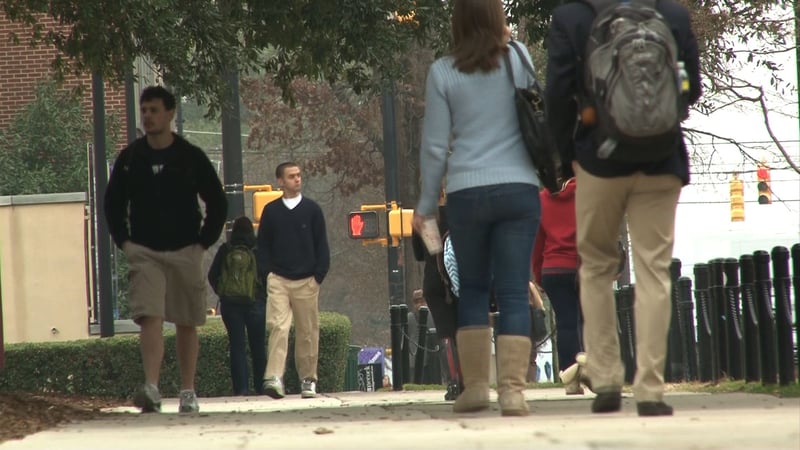 Out of State Student Depression A Growing Problem 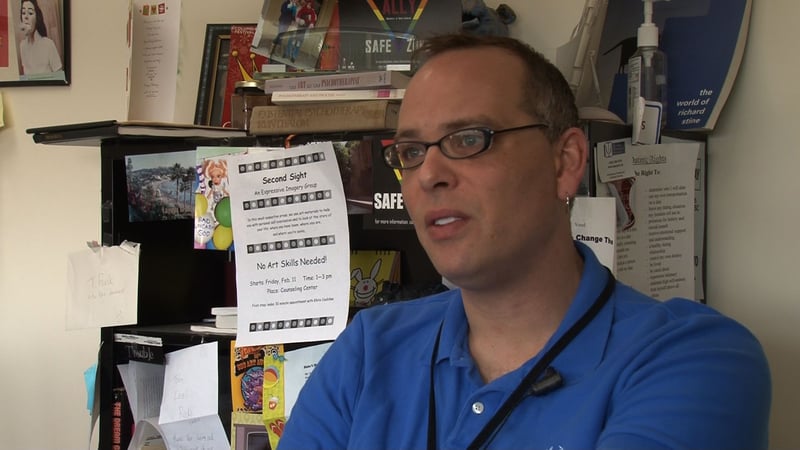 Assistant Director at the Counseling Center Tobin Lovell says depression among out of state students is a growing problem.

Chelsea Stewart is from Denver, Colorado. She decided three years ago to leave the comforts of her family and her home to move to South Carolina where she essentially knew no one.

However, after a while her mood started to change, she became more and more depressed.

At first she just thought it was homesickness, after all it's normal to miss your family and your home when you've been away for a while. She started to get worried after her days of "homesickness" turned into weeks.

"There were some points where I would get really upset and I wouldn't want to do anything except sit in my room and talk to my parents on the phone." Chelsea says.

Chelsea eventually went to the Counseling and Human Development Center to talk to someone, and they told her she was showing signs of depression.

Tobin Lovell is the Assistant Director at USC's Counseling Center. He says that depressed USC students from out of state make up over a quarter of his caseload. The alarming part of that, he says, is the numbers are growing.

A recent UCLA survey of college freshmen around the country found there was a 3.4 percent drop in the number of students who rated their mood as "above average" between 2009 and 2010.

That may not seem like a large number, but the Higher Education Research Institute says the drop is quite significant for only a years time.

Lovell says stress can play a part in out of state students developing depression, but, he says, it's mainly because of a lack of a social support network or a sense of belonging on campus.

He says that sense of belonging can be developed before students even get to campus.

University Resident Mentors are also available to help students who may feel depressed.

Bates House RM Quen Boger says they were trained to look for signs of depression. He says he has been told depression with out of state students is more common than with in state students.

Resident Life gave their RMs tips to help stave off depression in their residents.

"They told us to always do one on ones with our residents, we always have to check up with them to see how they're doing and see how they're progressing through college" Boger says. "Having hall events, just different things to increase the amount of community here to make everyone feel welcome."

Chelsea took advantage of both the Counseling Center and her RM her freshman year to help get rid of her depression symptoms.

"I started looking at different organizations I could join, and that's when I decided by becoming an orientation leader, and applying for that, that would really bring a sense of belonging for me to this campus. I have never been closer to Carolina" Chelsea says.

She encourages anyone who feels symptoms of depression to go talk to someone at the Counseling Center before it becomes a bigger problem.

The Counseling Center is located on the seventh floor of the Byrnes Building across from the Horseshoe.