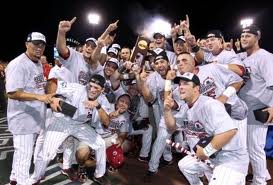 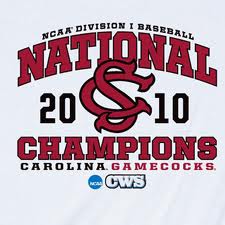 The Gamecock baseball team opens defense of their National Championship

The South Carolina Gamecocks  open the 2011 baseball season Friday with a three game series against the Santa Clara Broncos.

The last time the Gamecocks were on the diamond they left Omaha as the National Champions of college baseball.

Gamecock Head Coach Ray Tanner said his nerves get the best of him.

Baseball America ranks the Gamecocks in the pre-season top 10 and projects them to finish third in the SEC-East.

"It's a great league," said Tanner. "You've got the Gators and Commodores with all those pitchers returning, and they deserve to be ranked where they are. But you know, you don't go by projections. You go by play on the field, and hopefully we'll do a good job."

First pitch is scheduled for 3:00 p.m. Friday at Carolina Stadium.