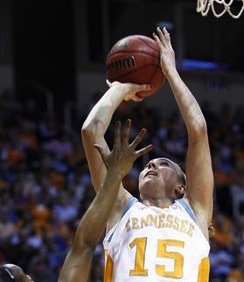 Gamecock Guard Ieasia Walker had 16 points in the losing effort.

"When you have waves of players coming in like they have, it wears you down," Staley said. "If you don't have players to match up with them, you're in for a long night."

The USC women return to action on Sunday at home, when they'll host the Auburn Tigers. Tip off at Colonial Life Arena is scheduled for 2:00 p.m.