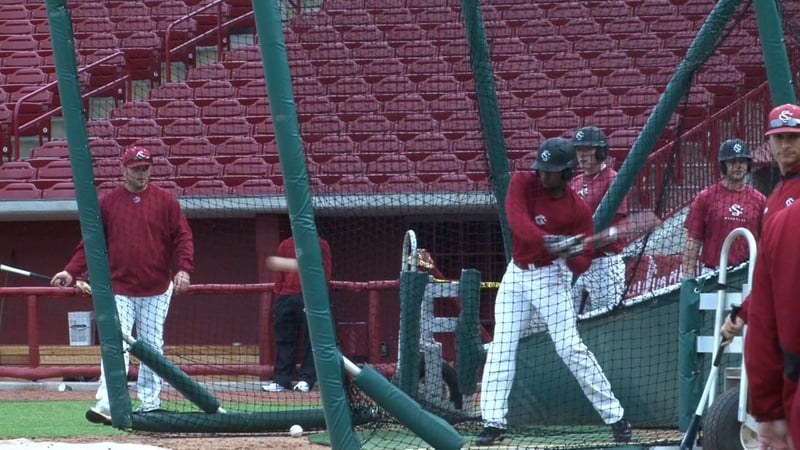 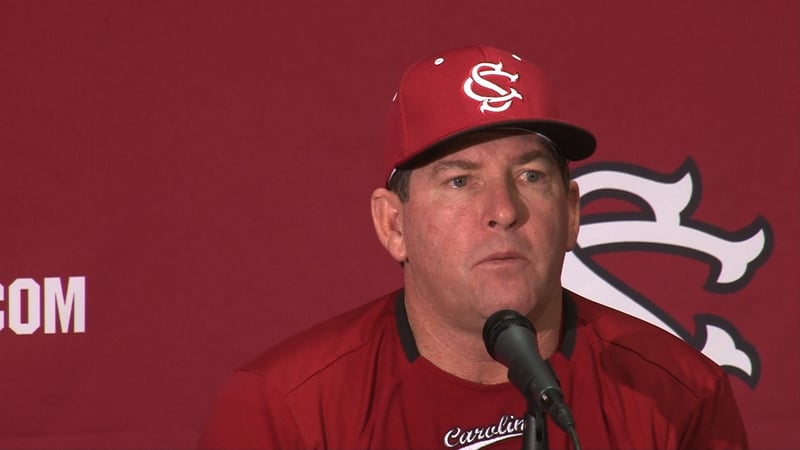 The road to the 2011 College World Series began Friday for the University of South Carolina they play Santa Clara. Thanks to some rule changes the Gamecocks will have more to worry about than securing a return trip to Omaha.

The NCAA has changed specifications for the aluminum bats so they behave more like they're made of wood. Coaches are concerned that the new bats will drastically reduce the number of home runs.

"I have been on the phone a lot this week with some other coaches and were all throwing out percentages on how many you'll hit from last year", says Tanner. "I would think if we hit 60 percent of what we hit last year then it's a really good year."

The NCAA gave three reasons for the change:

The Gamecocks hit 97 home runs last year, but will focus more on the fundamentals and play small ball to score runs this season.

"We're going to bunt more probably, we're going to hit and run more, were going to give our players freedom to steal a base when it's there", hitting coach Chad Holbrook said.

Players are concerned with the lack of power and some are worried with how the fans react to low-scoring games.

Pre-season All-American Jackie Bradley Jr. understands why the NCAA wants them to use the new bats but worries it might hurt the sports popularity.

"What's the point in tinkering with the game if baseball was at its high last year and everything, why would you mess with anything dealing with the sport", Bradley said.

The Gamecocks play a 3-game weekend series, so by Monday morning fans could have a better understanding of what the new rule changes mean for the game.