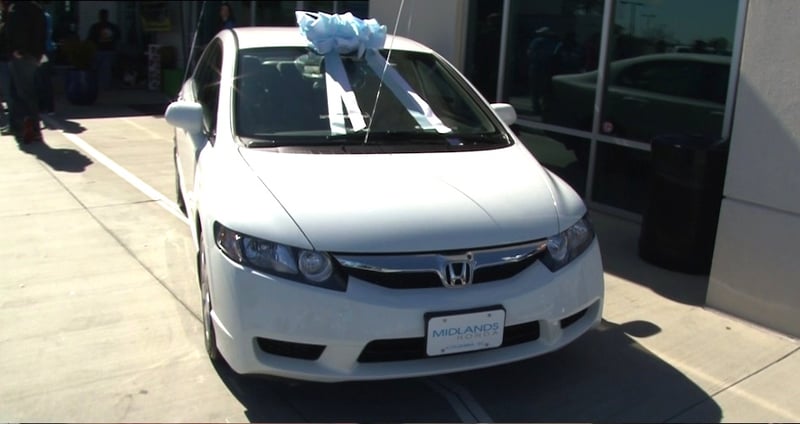 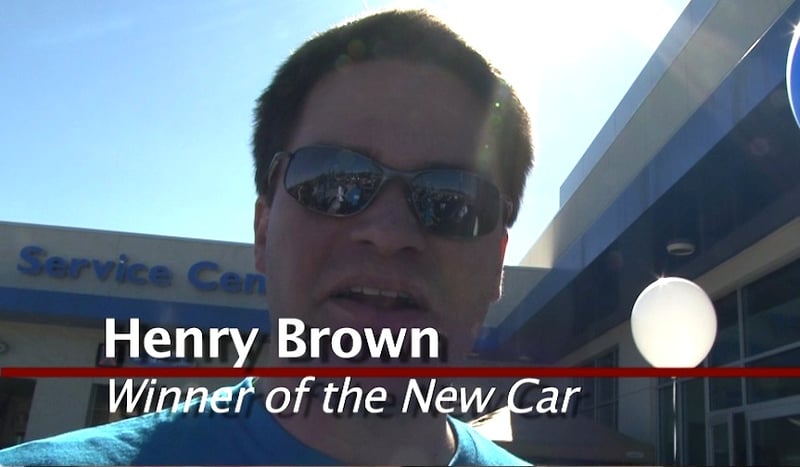 Hundreds of people lined up outside the South Carolina Statehouse early Saturday morning to join in the Midlands Race for the Ride scavenger hunt.

Contestants were turned loose on the city of Columbia hoping to win the grand prize, a 2011 Honda Civic. Clues were sent to cell phones, guiding hunters to locations around the city where questions could be found.

Contestants earned points with each correct answer and more points gave them a better chance of winning the new car.

An excited Henry Brown won the hunt and called it a big moment in his life.

"I can't even put this in to words, it's incredible, next to marrying my lovely wife and the birth of my lovely daughter, this has got to be the number three moment in my life, this is awesome!" Brown said.

Some of those who came up short say they'll be back next year.

"Next year, that car is mine," GJ Santiago said.