What Do Men Want For Valentine's Day - DatelineCarolina 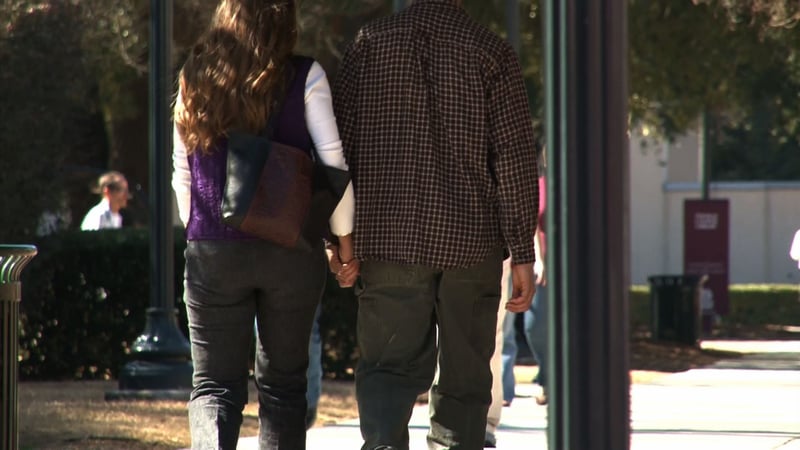 What Do Men Want For Valentine's Day? 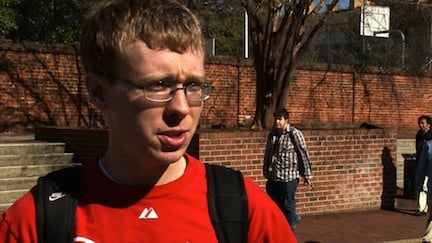 Every Valentine's Day men struggle to find the perfect gifts for the women in their lives. But what about the men themselves? What do they want for Valentine's Day?

USC Junior Joseph Naves isn't picky when it comes to what he wants his girl to get him.

"She can buy me a steak," Naves said.

"I just want the Phillies starting rotation to be healthy through spring training since that started yesterday, so we can win a championship and beat the Braves," Widerman said.

Dr. Ish Major is a nationally recognized psychiatrist, relationship consultant, and author of Little White Whys. He thinks that men don't even care about the holiday.

"Guys don't really internalize that whole relationship issue as much as females do so, for guys they pretty much just go about their day," Dr. Ish said.

Even if guys don't care about the day, women still have their own ideas of what to get them.

"For this Valentine's Day I think men want Clowney to come to USC and he did, so success," Tankersley said.

"I think that men want any kind of food. My mom always says the way to a man's heart is through his stomach," Markle said.

Whatever gifts men end up with this Valentine's Day doesn't seem to matter that much, as they know that the day isn't really about them anyway.