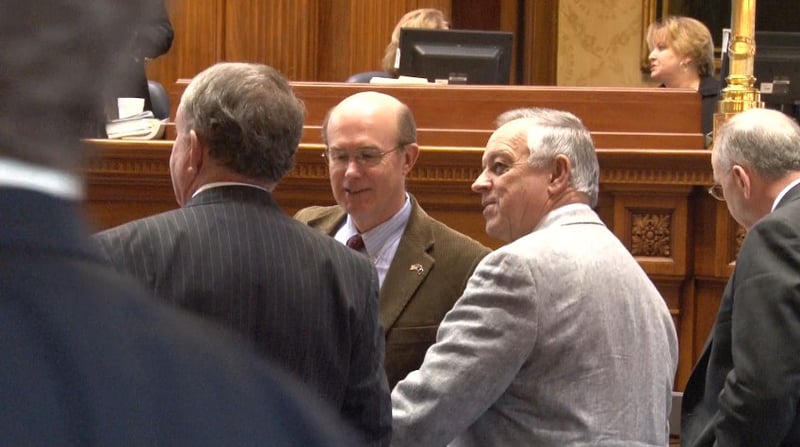 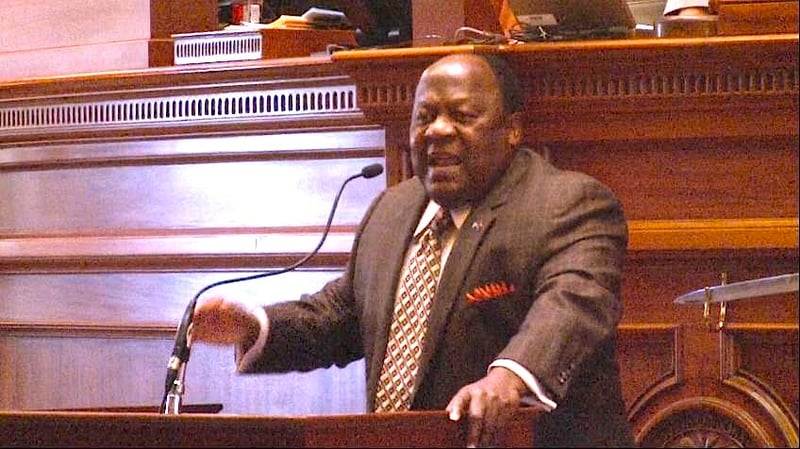 South Carolina moved one step closer to requiring police officers to check the immigration status of people they arrest, stop for a traffic violation or investigate on suspicion of breaking the law.  The South Carolina Senate Judiciary Committee approved the Arizona-style anti-immigration bill by a vote of 13-6.  The bill now goes to the full senate.

The new bill would require police to verify the immigration status of anyone they stop, detain or investigate by calling U.S. Immigration and Customs Enforcement.

"South Carolina needs to do its part to reduce the number of illegal immigrants in the state.  As long as we tolerate it, and they aren't paying taxes, or its being reported on somebody who doesn't exist, the problem will only get worse," said Senator Larry Martin who is in favor of the bill.

The bill would also fine-tune South Carolina's existing immigration law.  It would require the state's Department of Labor, Licensing and Regulation to fine companies that have not verified the immigration status of employees.  The fine would be a maximum of $1,000 dollars per employee.

Critics of the immigration bill believe it will mean racial profiling even though the bill specifically forbids law enforcement from stopping someone based only upon his or her race, ethnicity, or national origin.

Ford said those workers would be needed to help build the Boeing plant in North Charleston.

"Most of the brothers I know, black and white brothers, wouldn't do that work, not like the Mexicans would do it," said Ford.

The earliest the new bill could be voted on by the Senate is early this week.  People familiar with the state's legislature say, however, the process is not likely to move that quickly.