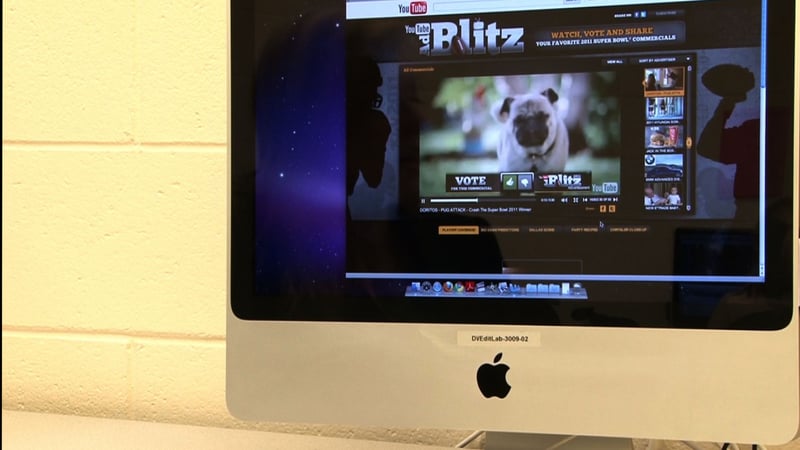 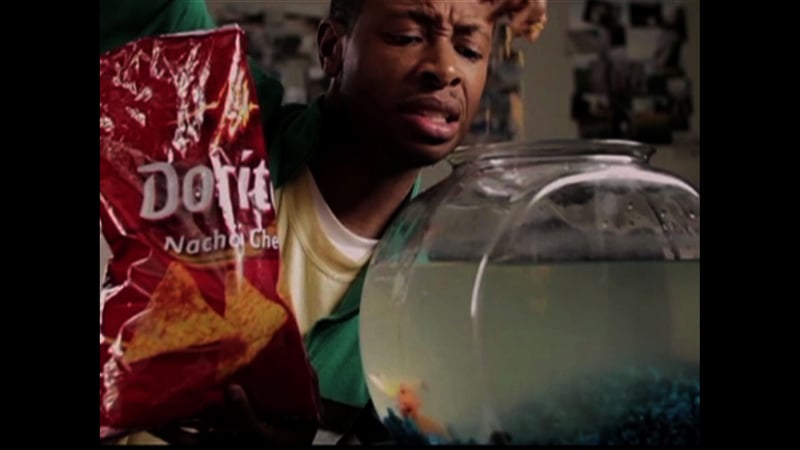 "I actually posted it on my Facebook and tweeted it.  I actually made my profile picture of the advertisement with like the little boy in the Darth Vader costume," Jacks said. "People are viewing it again and again so they won't forget the commercials."

YouTube launched a page on their site called AdBlitz where viewers can watch and vote on every commercial aired during the Super Bowl.

"Tweets are in! It's very, very important obviously for the brands to have that conversation, that two-way conversation with consumers," Drewniany said.

Companies like Volkswagen and Doritos even put their full commercials online before the game even began.

USC Freshman Brian Parks missed the first quarter of the game and used Facebook to catch up on the commercials he missed.

"I watched a lot of those off of friends links that they posted up on their status," said Parks.

Each 30 second commercial in the Super Bowl cost companies an average of $3 million and social media is helping advertisers make their dollar last longer than half a minute.