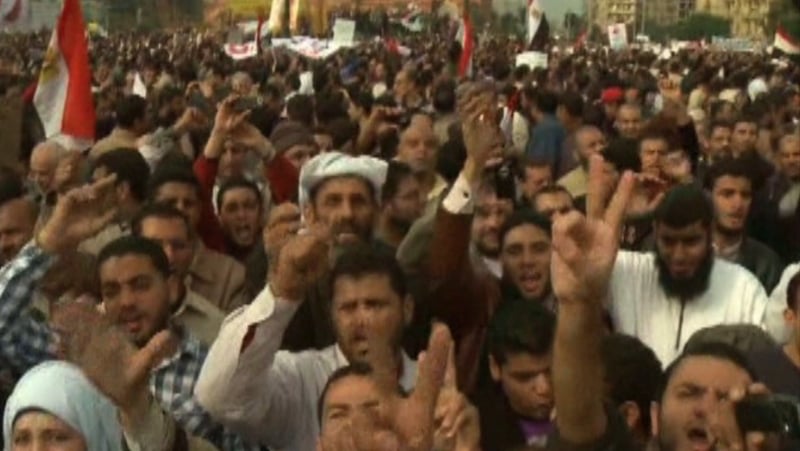 Violence in Cairo Has Egyptian-Americans Concerned For Relatives 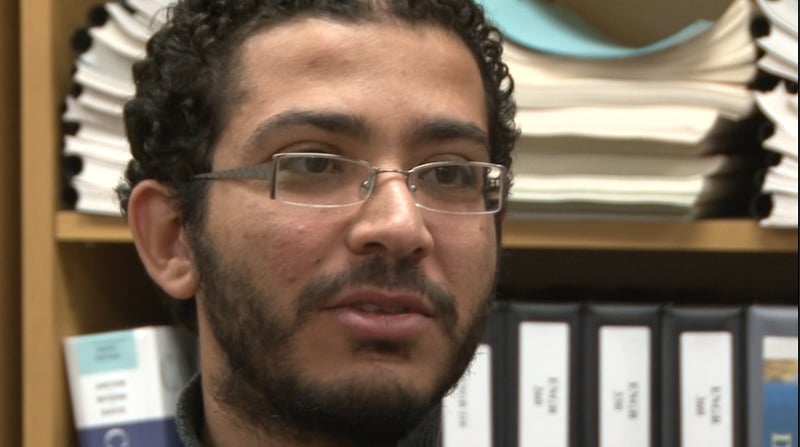 Sherif Abdelgawad's family lives in Cairo and contacting them has been difficult.

It's been over two weeks since protesters first took to the streets in Egypt.  The demonstrations and violence have some Egyptian-Americans in the Midlands concerned for family and friends in the politically divided country.

"Everyday in the morning I wish I find better news," he says.

Sherif 's family lives only a few kilometers away from the violence.  He says they can even smell the tear gas from their house. Sherif says just getting in touch with his family in Cairo is difficult.

"All you can do is make a phone call… check on your family members.  'Are you okay?'  'Yes we are okay.'  Hope everything is going well," says Abdelgawad.

Abdelgawad rallied some Egyptian-Americans and members of the Egyptian Student Association in Columbia last week to protest at the South Carolina Statehouse.

USC student Dahlia Bayoumi was at the protest and is worried about her family getting caught up in violence.

"All I keep thinking about is that this is my family over there… these are my people," says Bayoumi.

USC Religion Professor Waleed El-Ansary says his 10 year-old daughter is studying in Cairo, living with her grandparents. He says she is safe, but he is  concerned with the constant violence on the Egyptian people.

"It's very difficult to see what's going to happen. The situation can play out in so many different ways. My main concern is that we make it through those elections," says El-Ansary.

Professor El-Ansary says he doesn't want to see Egypt crippled by civil unrest like other countries in the past.

Abdelgawad and Professor El-Ansary say they hope the violence ends soon and says he will continue to watch the situation closely.