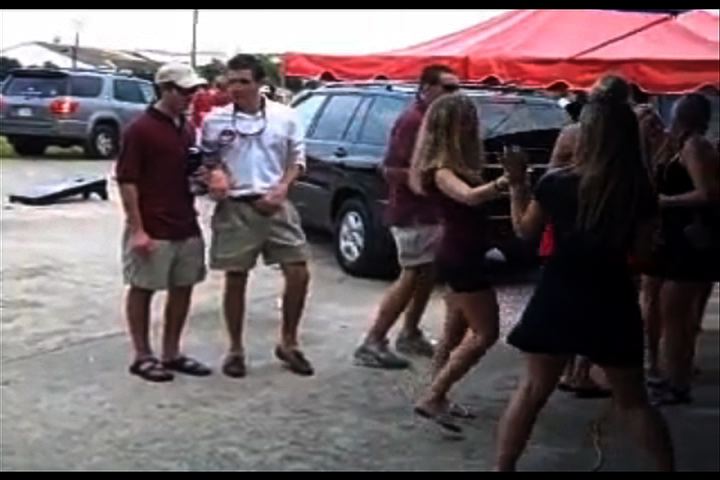 A new revision to the University of South Carolina's Drug and Alcohol polices for students now includes a section called "Off Campus Accountability".

The new policy says not reporting an off-campus arrest could bring action against a student by the school. This includes student activities at such popular events as tailgating.

Director of Student Services Anna Edwards said the policy, which had not been revised since 1991, needed a face-lift.

"What we did with this policy instead of having a policy and a community standard that said different things we basically merged some of the same language and some of those same components of those into the policy so when that students went to one document they saw the same thing as when they went to the other," says Edwards.

"Really, the philosophy behind this is you're a Carolinian. You're a student at the University of South Carolina and what you say and what you do and the way you act reflects on the university," she said.

USC Student Services, judicial programs, the USC Police Department and USC Drug and Alcohol Education Program are all involved in enforcing the drug and alcohol policy.   With all these different school divisions involved in creating and executing this policy, it could be hard for students to understand just what is included, or the penalties.

"I don't feel something that happened off campus or that has absolutely nothing to do with school should affect where you are living or anything like that," said Turner.

"I didn't know that and that's pretty crazy. They should tell us more about that," Swisher said.