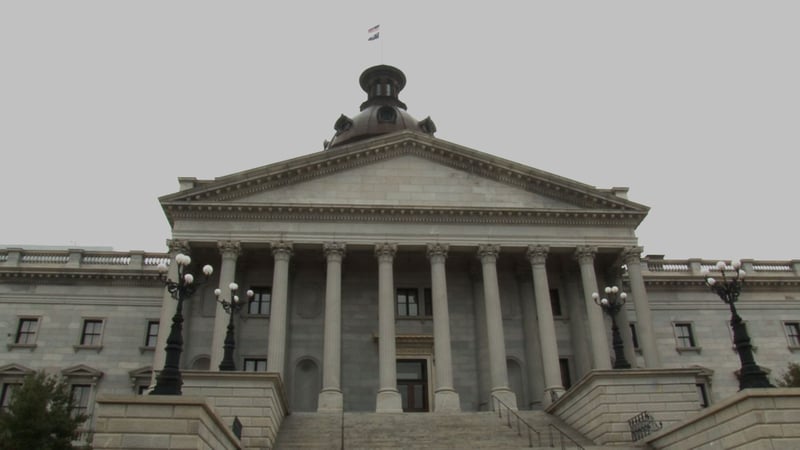 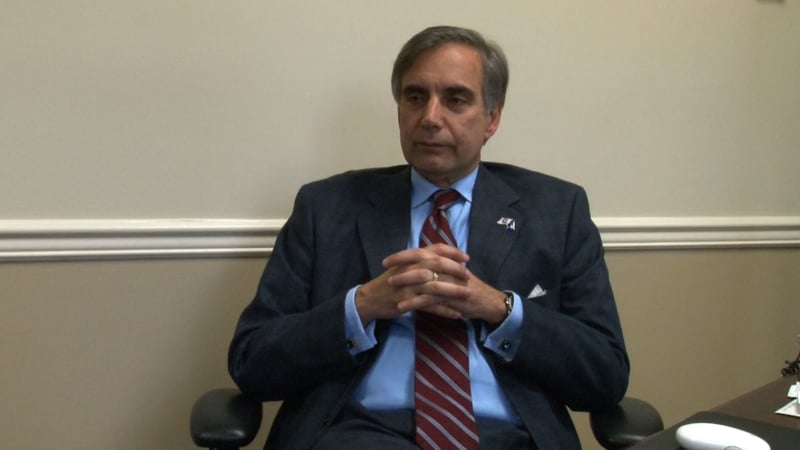 The South Carolina legislature may vote to cap the number of out-of-state students admitted into state universities.

USC President Harris Pastides made his "Case for Carolina" at the Statehouse telling lawmakers they accept every local student who qualifies.

"USC accepts for enrollment every academically qualified South Carolina student, and the University is now educating more South Carolinians than ever before in its history", said Pastides.

The qualifications for freshman admission into USC, include a high school GPA of at least 3.0 and a score of a 1,000 or higher on the SAT.

Limehouse also says the state government is ready to intervene.

"The local students, the state students, are having a more difficult time getting in so, by what reason you let them in I don't know exactly.  I just know that if the university doesn't take serious measures to rectify the problem then the General Assembly may do that on their own", said Limehouse.

Limehouse said he hopes to get a bill drafted soon and have a vote on the matter in the near future.