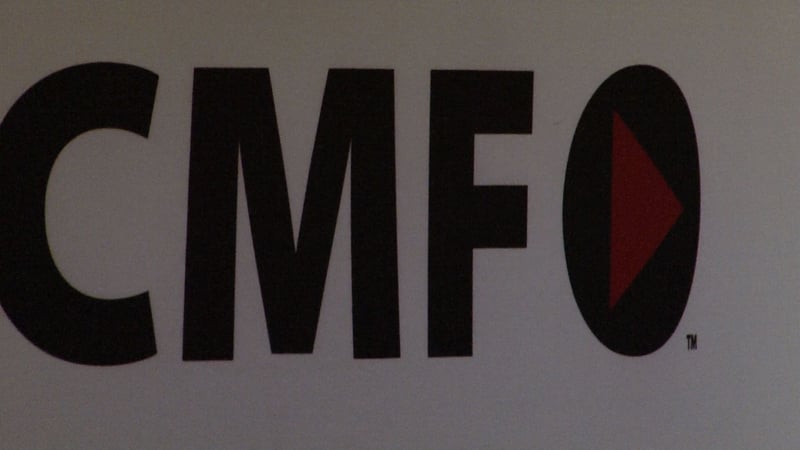 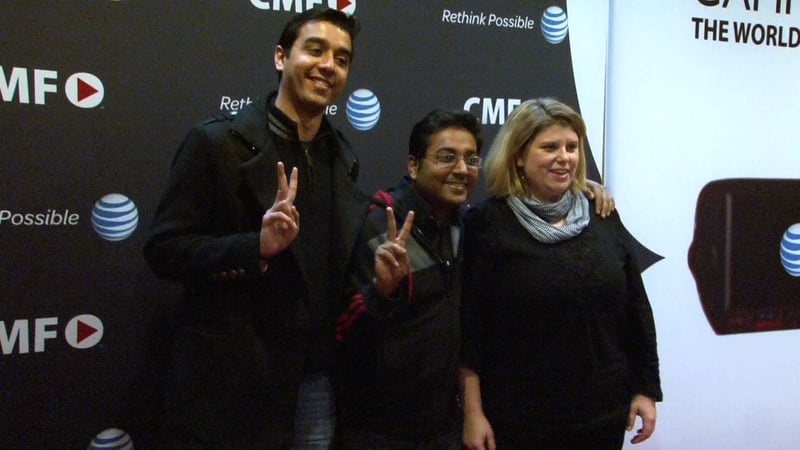 Campus MovieFest provided students with cameras and editing equipment, and gave students a week to write, shoot and edit their own movies.

"I'm a media arts student and this seems to be a really good opportunity for students to show what we're really made of and what we're capable of" USC Student Ashton Greene said.

Judges will watch the best movies from each campus after all of the Campus MovieFests have been completed in April to determine which movies will make it to Hollywood.

The grand prize winners will receive the opportunity to pitch their movie ideas to film studios in Los Angeles.

Campus MovieFest will hold MovieFests all over the country. For a list of upcoming campuses please visit their web site.