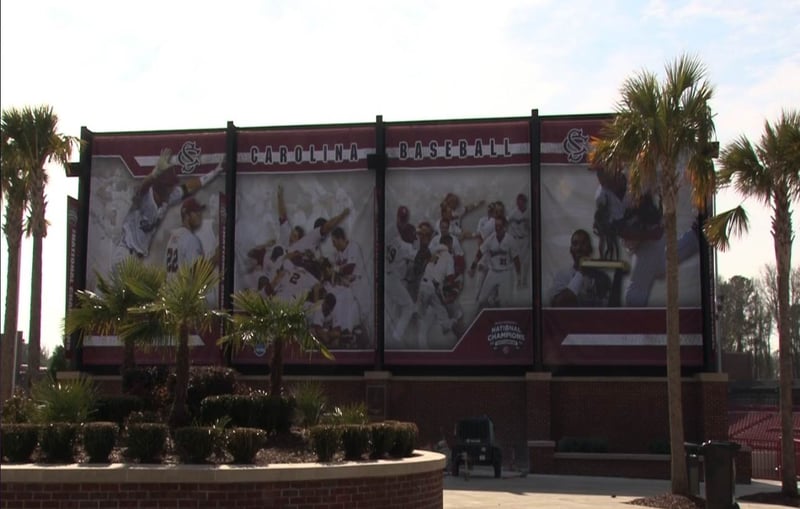 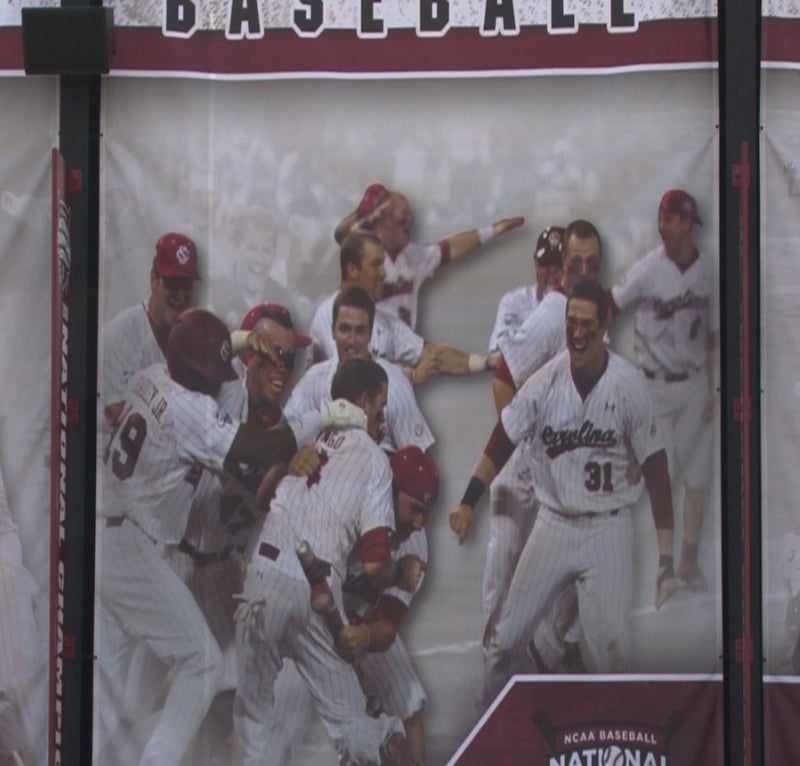 A new mural honoring the Gamecock Baseball National Championship is on display at Carolina Stadium.

The mural highlights the greatest moments from the championship game in Omaha.

"Hopefully we have a good crowd out there on opening day," said  USC Baseball Director of Operations Kyle Lipsey.

Lipsey said they want to put the National Championship trophy on display and he encourages families to take pictures with the mural.

The mural is displayed behind centerfield, facing the stadium's main gates.