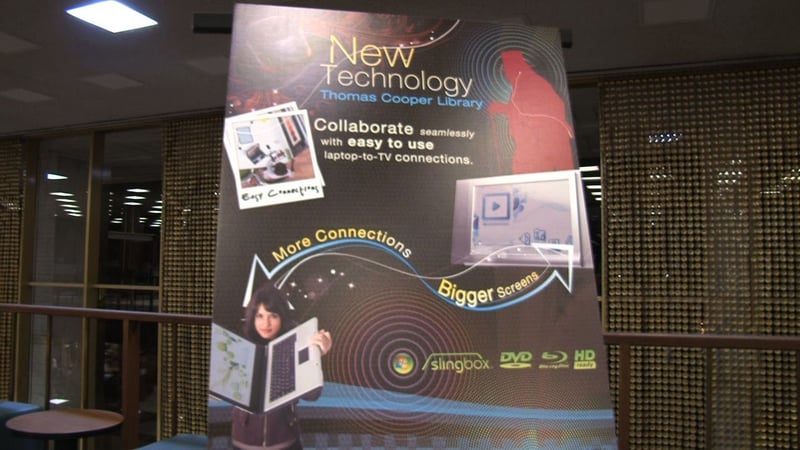 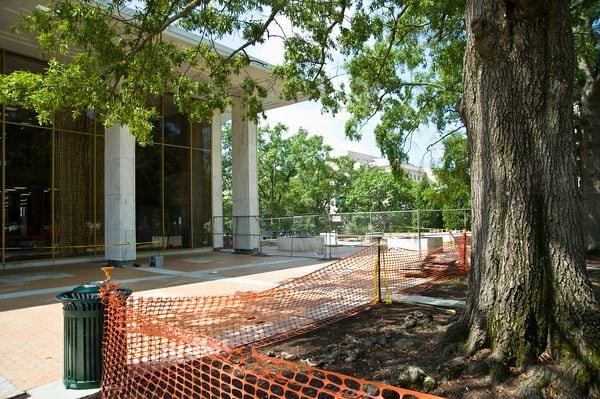 The Thomas Cooper Library underwent major renovation inside and out in 2010.

The University of South Carolina's Thomas Cooper Library celebrated its grand re-opening Wednesday night.  The celebration marked the end of a year-long renovation project to the campus library.

Library staff led students on tours throughout the building's six floors to show off all the new amenities.

New lockers are available for rent where students can store items for up to 48 hours.  Some study rooms have also been renovated to include greater technological capabilities.

These rooms have been outfitted with additions including hookups for computers that can easily be connected to televisions.

"We've got a lot of technology in our study rooms that allow students to practice presentations together and work collaboratively," library Director of Communications Rebecca Gettys says.

Some students who took the tour were impressed by both the lockers and study rooms.

"It's always been complicated carrying my booksack and stuff like that wherever I go," Jeremy Johnson said, "And they said you can put your entire, whatever you got in your locker and just leave it there."

Renovations to the Thomas Cooper Library are now complete, but library officials say they are not ruling out more changes for the future.