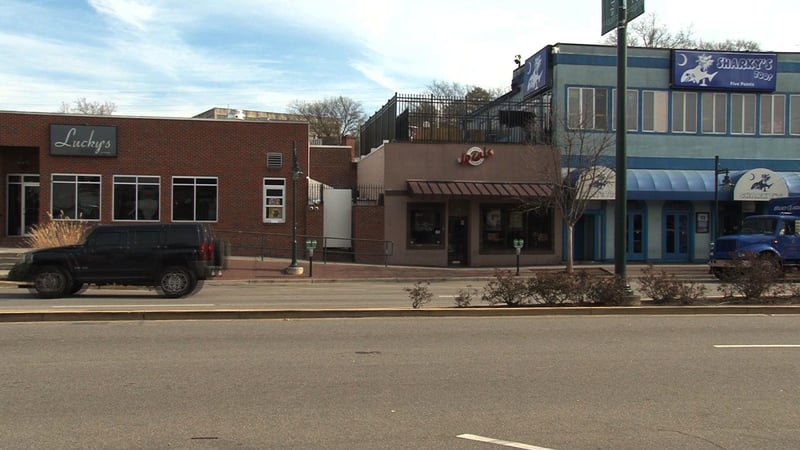 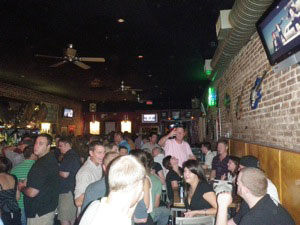 If the law was passed, downtown patrons would have to clear out of bars early.

The Columbia City Council is considering a law that would force Five Points and Vista bars to kick out patrons and close their doors at 2:00 a.m.  Current laws stop alcohol sales at 2:00 but customers can stay for another two hours.

City councilman Brian Newman believes the past year's shootings and violent crimes are a motivating factor for creating the law.

"There have been some incidents in Five Points that have really caught the attention of the surrounding neighborhoods," Newman said.

Some Five Points bar owners say the curfew could mean bars will lose business.  Local's bartender Taylor Cannon, however, doesn't believe the curfew would have that big of an effect on downtown.

"Not a whole lot of people stay out just to drink beer once it gets that late," Cannon said.

Others, like former president of the Five Points Association Don McCallister, believe the curfew would actually create new problems.

"I think there's a public safety issue here with every bar dumping its patrons out on the street at 2:05 every night of the week," McCallister said.

The city council is still in the early stages of creating specifics of the new ordinance.