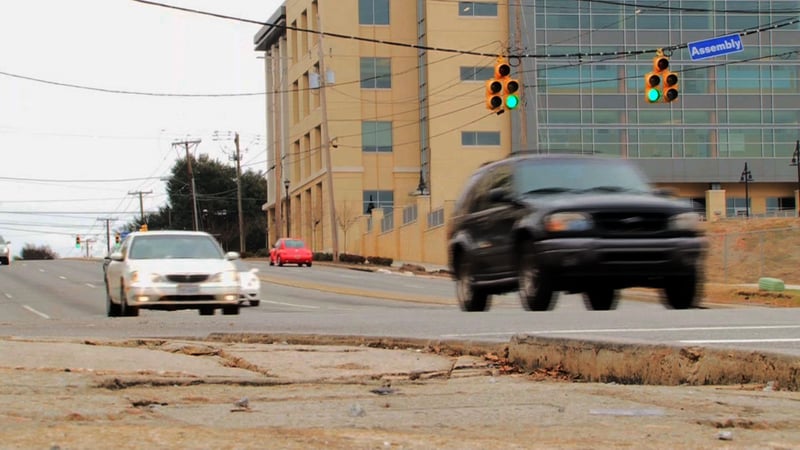 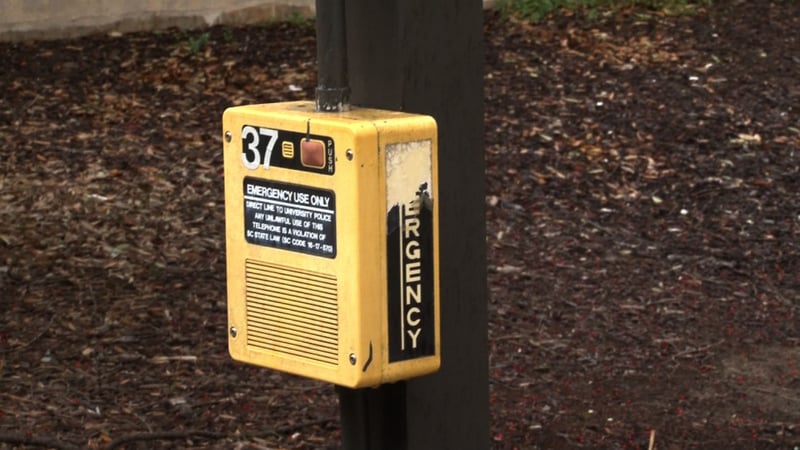 Emergency boxes are in various positions around campus for students if they ever need emergency help.

Like many students, USC Freshman Taylor Foster was surprised when she read about the report of a recent sexual assault on campus Monday morning.

"It is definitely so scary that it happened so close," said Foster. "I'd like to feel safe at a big college…but sadly that kind of stuff does happen."

A Columbia police report states a female victim says she was kidnapped and sexually assaulted on January 20,2011 around 12:15 a.m. near Blossom and Assembly streets.

The victim said three African-American males between 19-25 years old drove up to her in a gray, 4- door sedan and asked her if she needed help carrying her bags. The victim reported to police she told the men no, then one of the men pulled out a gun and forced her into the car where she was sexually assaulted.  The men then let her go.

Police investigators may have a lead in this case after checking with the CVS Pharmacy on Assembly Street.

"She asked if we had a shot of the camera on Assembly Street and I told her we did," said CVS Manager Nick Chilcut. "The following evening the investigator came back to get a copy of the DVD."

Many students aren't sure what to do to protect themselves. USC Police Captain Erick Grabski said that the best way to prevent something like this is to avoid the situation all together.

"One of the things we remind our students is to always be aware of your surroundings," said Grabski. "They tend to lose track of keeping themselves safe and their responsibility.

Grabski has three safety tips he always gives to students. He recommends to not walk alone after dark. Travel in a group of three or more  and stay in a well-lit area.

Police have made no arrest in this case.