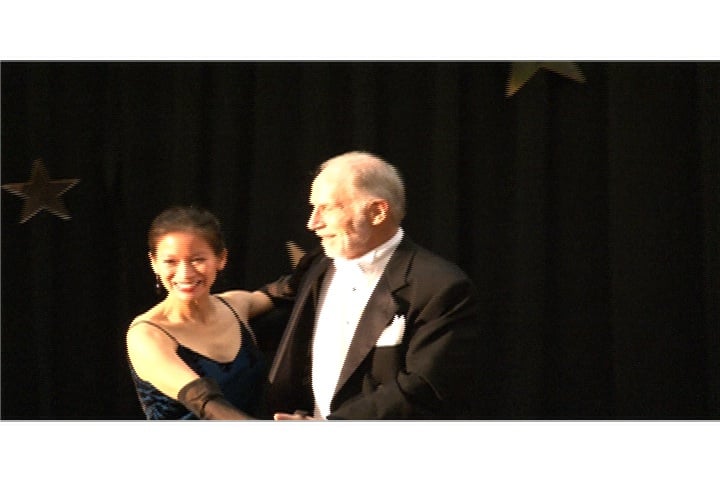 If you have tuned into ABC on Thursday evenings, you have probably seen the popular show Dancing With The Stars.

Wednesday, the University of South Carolina had its own competition: Dancing With The Deans at the Russell House Ballroom.  Nine deans of USC colleges and their partners competed in the University's first-ever event.  The event benefited the University's Family Fund Program.

"My initial reaction was, ‘Do we have to do this?' School of Journalism and Mass Communications Dean Charles Bierbauer said.  "But in the end I think it was great fun."

USC's Dance Department faculty and instructors from the Vista Ballroom coached the couples for weeks to prepare them.

"We practiced about twice a week for five weeks," Bierbauer said.

Bierbauer's partner was surprised that he had time to prepare.

"It was impressive that he found the time to practice as a dean," said Associate Professor at the School of Law Susan Kuo.

USC President Harris Pastides made a surprise appearance performing a Tango with his wife.