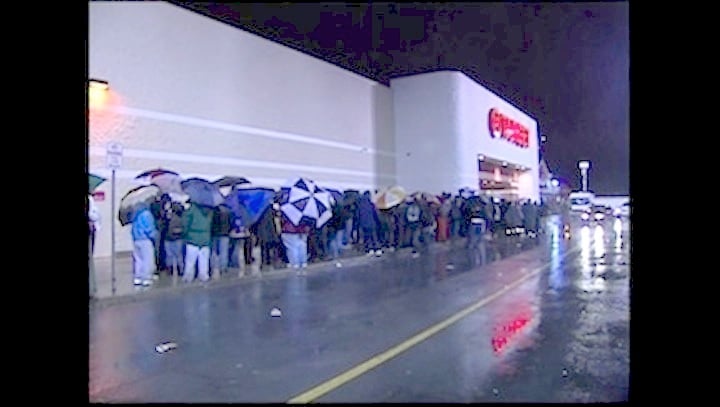 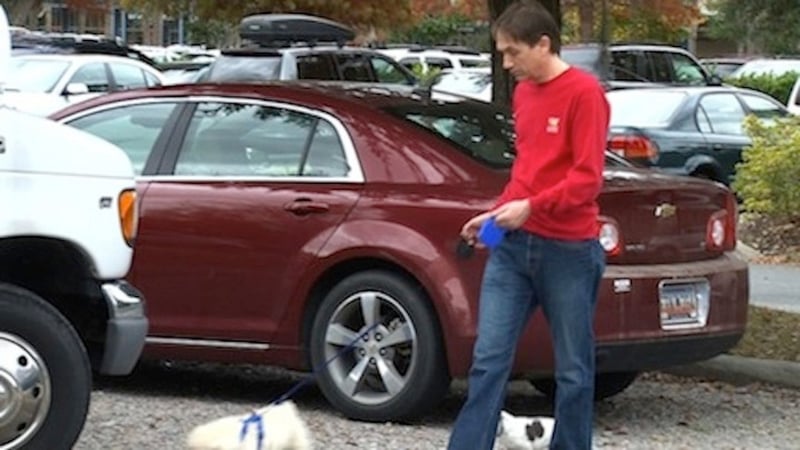 The biggest and busiest day for shopping marked the official start to holiday sales in the U.S.  Last year a troubled economy meant lackluster sales for most businesses.  Holiday spending was definitely off to a good start this year with shoppers crowding stores and malls in larger numbers than a year ago.

Lonnie Higgnite spent the night on site at Tanger Outlets in Hilton Head so he could be first in line to get the best deals.

"It's worse now actually, there was plenty of parking here now it's like packed in, we're blocked in we can't pull out with our RV" said Higgnite.

In other parts of the country people stood in long lines to get those black Friday deals.

" I've been here since 11:30 Wednesday night, so yeah more than 24 hours. Now I'm going home happy and going to bed," said one shopper.

A better picture on how much shoppers spent in November will come out on Thursday when retailers report the month's revenue numbers.