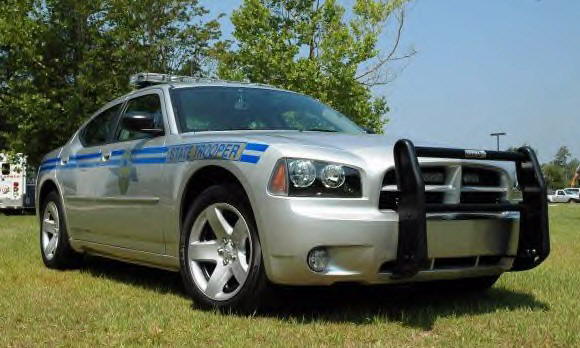 Less State Troopers on the highway could hurt the state.

A shrinking number of South Carolina Troopers is causing slower response time for interstate and highway accidents. The Highway Patrol can't replace troopers when they leave due to freezes on salaries and hiring.

Since 2008, the Highway Patrol has lost 163 troopers to other departments including retirement or firing. The shortage means it will take troopers longer to respond to and clear accidents on interstates and highways.

Requests have been submitted for funds to hire more troopers but officials say it may be a while before the situation can improve.