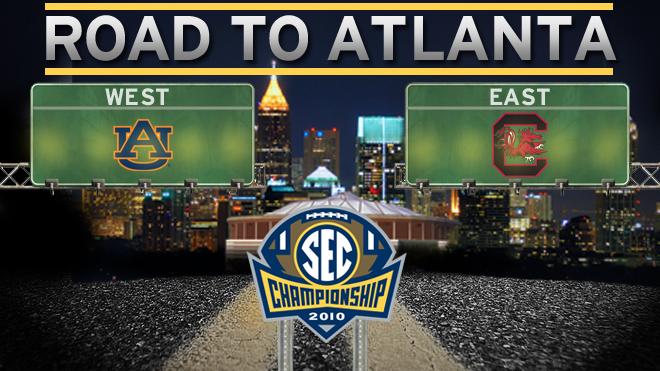 USC student Mike Wadsworth says he won't miss the game for anything.

"I have an exam the Monday after the game but that would not stop me from going.  This is a once in a lifetime opportunity," Wadsworth says.

Other students are even considering lying to their professors to get their exam schedules changed.

"As far as exams go and things like that, I'm thinking about telling my professor that I have a 'family emergency' at the last minute," USC student Quen Boger says.  "That way I'm excused to take my exam later and I can still go to the game on time."

Some students are taking responsibility and making the hard decision to stay home from the game.

"Unfortunately I can't go to the game," USC student Courtney Krebs says.  "I have to be a responsible student and I've got a 12-page paper due Tuesday and an exam Wednesday and Thursday.  But I will definitely watch the Gamecocks play."

USC professor Frank Roach says if students have prepared well for class all semester like they should, then studying for finals shouldn't be a big burden and they can still have time to attend the game in Atlanta.

"I preach in my class all the time that if you do what you're supposed to do as you're going through the semester and really develop an understanding, then studying for a final exam could be counterproductive," Roach says.

Whether they're going to the game or not, USC students say this academic dilemma is worth it because it means they get to watch their Gamecocks battle for the SEC Championship.