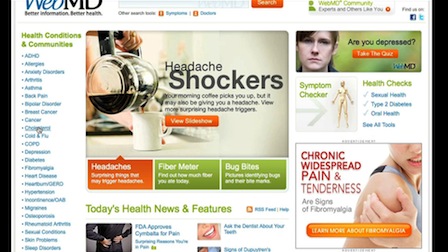 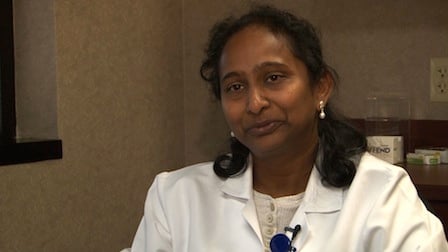 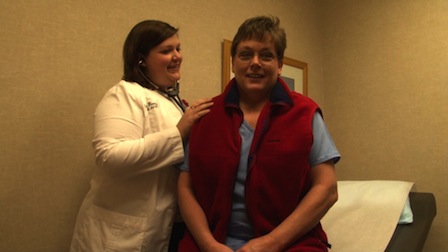 If you frequently go to sites like WEBMD.com or Mayoclinic.com to try to diagnose a health problem, you need to be cautious.

A new study by the Journal of Bone and Joint Surgery says physicians are warning the public about the risks of using popular online sites to self-diagnose medical problems.  The study finds you risk missing something small from a condition which may lead to a misdiagnosis and as a result cause serious health problems.

USC student Jeffrey Taylor says that happened to him not to long ago when he was using WEBMD.com.

"I used to take a shower every morning and have this phlegm show up and I was wondering what was going on," Taylor Said.  "I went to WEBMD.com and it said I had lung cancer…So I went to the doctor and he said I just had sinus drainage…."

Dr. Vijaya Karrapti, of Oncology Associates in the Lexington Medical Center says it is hard for these online sites to diagnose patients accurately.

"Things are not black in white especially in medicine," Dr. Karrapti says. "even for us going through medical school and then residency and everything else…there are still a lot of gray areas."

Dr. Karrapti says she advises her patients to see a doctor before going to online sites. After that, she says she likes it when patients want to know more.

"All that knowledge can be a big weapon," Dr. Karrapti said.

However there has been cases in which the sites have helped people.

Theresa Biedeger, a nurse practitioner for Oncology Associates, says her brother was able to accurately diagnose himself with appendicitis.

"He was having belly pain and he looked up all the symptoms ," Biedeger said. "So he called his mom and she said; oh no your probably full of it, take it easy. Then he got his girlfriend to take him to the E. R. and sure enough."

Dr. Karrapti says she has heard of stories like this but says they are extremely rare.