The view from the GOP party: Joy, tears and beating the drum - DatelineCarolina

The view from the GOP party: Joy, tears and beating the drum 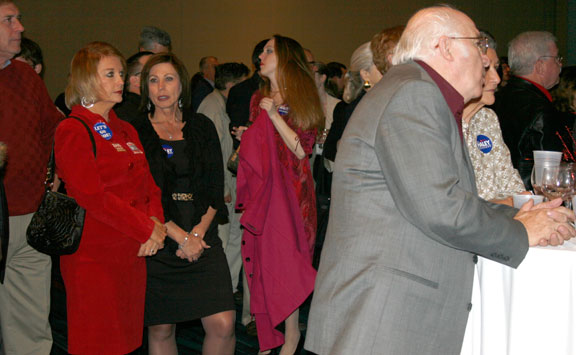 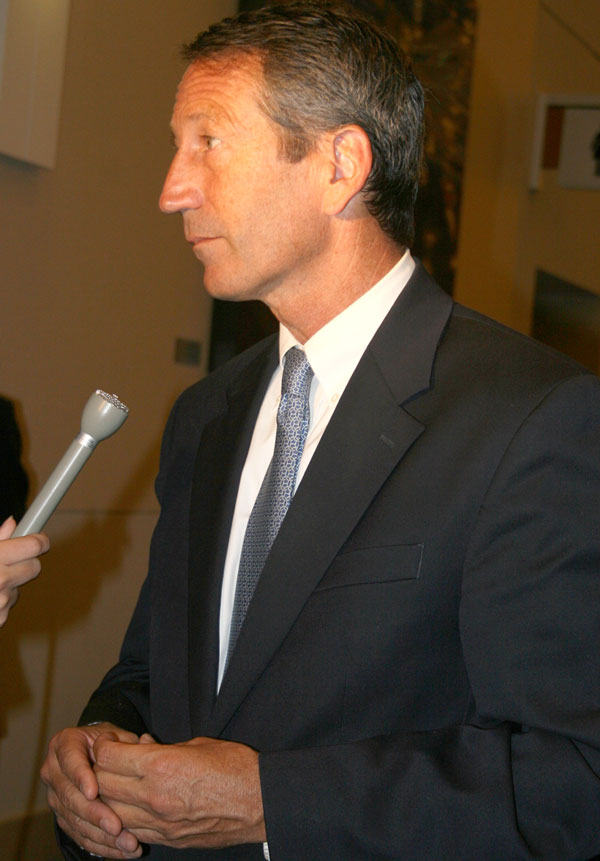 Gov. Mark Sanford arrives with a confident smile on his face in support of Nikki Haley. 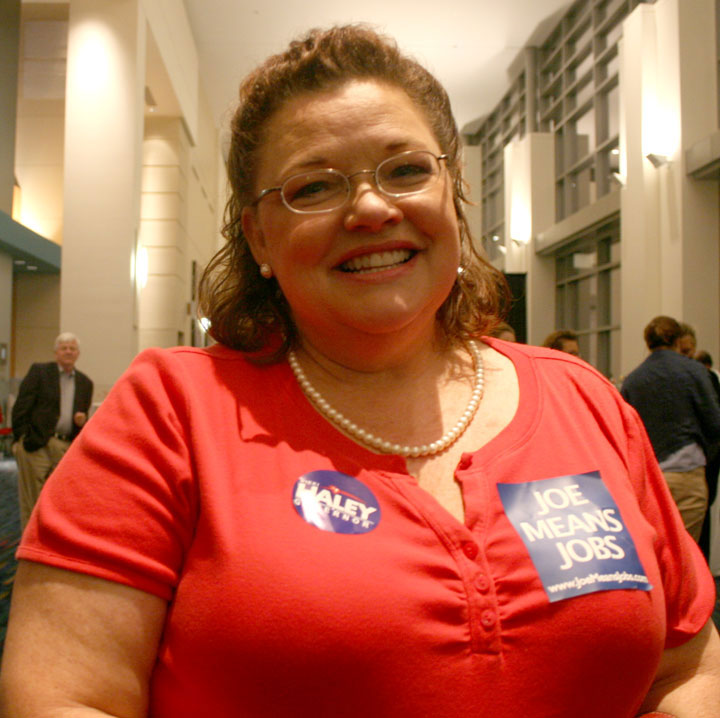 The view from the GOP party: Joy, tears and beating the drum

Ruth Clark was overcome with emotion as she jumped up and down to celebrate Nikki Haley's victory as the first woman governor of South Carolina.

"She's what the state needs," Clark said with tears in her eyes at Tuesday night's Republican celebration.

Clark is from Columbia and "in real estate." She said she met Haley, a state representative, 18 months ago and trusted her.

"She has the best business plan for our state, and I know she's going to work with our opponents, our legislators in the House and Senate," Clark said. "They've been fighting for years. We need to get over that. We need to grow up, and frankly we need a woman to make them see that."

Haley also becomes the second Indian-American governor in the country after Bobby Jindal of Louisiana.

Early on, Democrat Vincent Sheen was ahead. But as the clock pushed past 10 p.m., the numbers turned and the beat of a drum echoed through the Columbia Metropolitan Convention Center. Haley's family and friends danced a traditional folk dance in celebration.

The liquor flowed freely from the cash bar. Just before it flashed on TV that the Associated Press projected Haley as the winner, it was almost impossible to walk without stepping on someone.

When the announcement came, a wave of humanity ran to the bar, grabbed a victory drink and squeezed their way back into the main hall.

Nearly two hours earlier, Gov. Mark Sanford, whose last year in office was wracked by the scandal of having an Argentinian mistress, strode in with a smile on his face.

"I think there is a thirst for change in the way things have been done in Columbia," he said.

Haley is "a new and bright, shining star" in the GOP ranks, he said.

A bit later, with the night's outcome still uncertain, a limo drove up and eight men and women, all in red, piled out and started cheering "Nikki, Nikki, Nikki."

"We are just waiting for a victory party," said Zee Homoki of Aiken, her hands trembling.