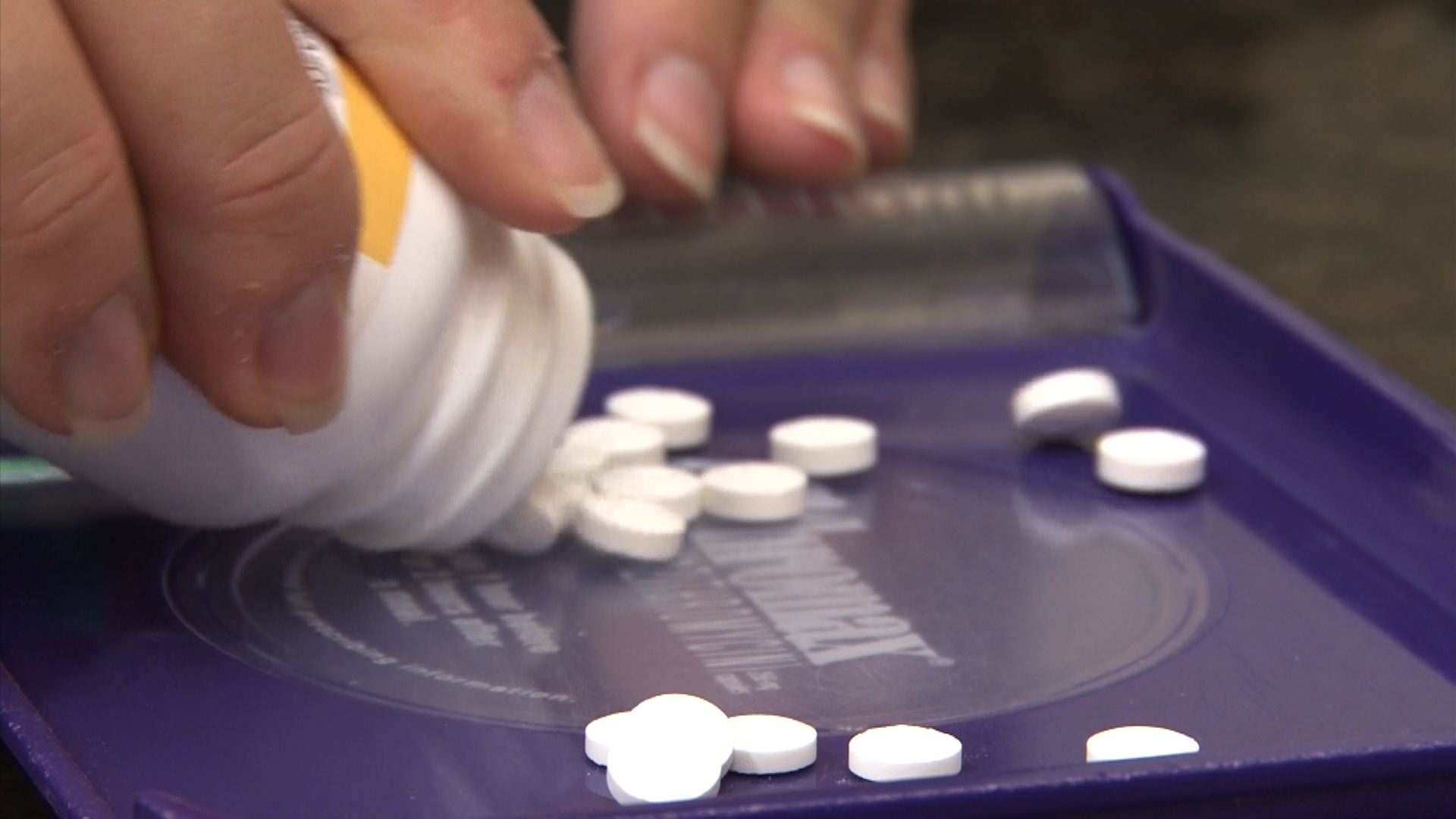 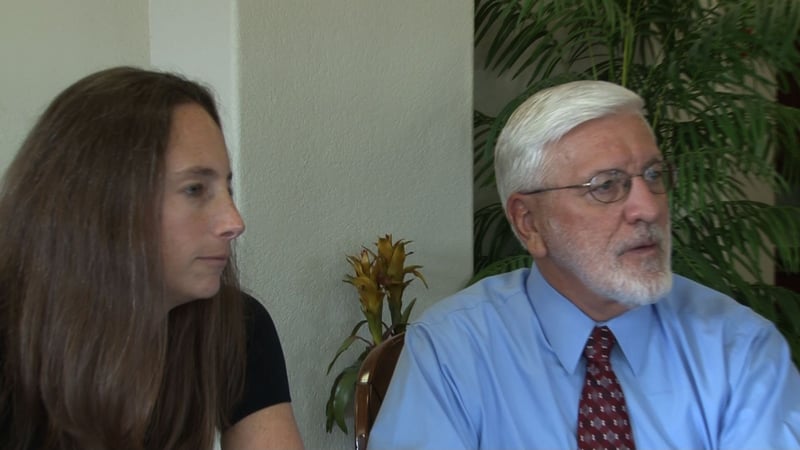 Natasha Nicol and Robert Spires talk about the importance of passing Bill H.3394

You need to be certified and have a certificate that hangs on the wall to become a nail technician in South Carolina.  Same with hair stylists.  But this isn't the case for the people who handle your medicine.

Pharmacy technicians in South Carolina don't need extensive schooling, or even take a test, and no background check is required.  All you need is to pay $40 to the South Carolina Pharmacy Board, and you can start filling medications in a pharmacy that same day.

This is exactly what USC student Jessie Knaak did working as a pharmacy technician for three years when she was in high school.  Jessie said although she had help from the pharmacist in charge, the different medicines could be so confusing, especially since she had no training.

"There could be five different pills that all look blue and they're all a circle, they're all the same size, and there are huge differences," Knaak said. "That's one thing that as a little sixteen seventeen year old pharmacy technician I didn't have a clue what they were!"

This is something pharmacists Natasha Nicol and Robert Spires hope to change.  Nicol and Spires are trying to get Bill H.3394 passed in South Carolina; requiring pharmacy technicians to be at least 17 years old, have a high school education or equivalent, and pass the National Pharmacy Technician Certification Board Exam.

Nicol feels a personal connection to this issue, as she started her career as a pharmacy technician who had no training in medicine.

"These are very very important things that we're making…very critical…very dangerous…and I had no training no education whatsoever," Nicol says.

Holly Tumlin is a third-year pharmacy student who supports this bill.  Tumlin says her training makes her more aware of what mistakes can be made, and she says she's more aware of how to prevent mistakes from happening.

"I've been educated and I've been learning in school so I know the dangers of it and I know that simple mistakes like that could easily kill someone or injure them," says Tumlin.

Spires says the worst consequence of a medication error is the death of a child.  He supports this bill because he doesn't ever want to have to explain to a parent why their pharmacy technicians weren't trained properly or educated properly.