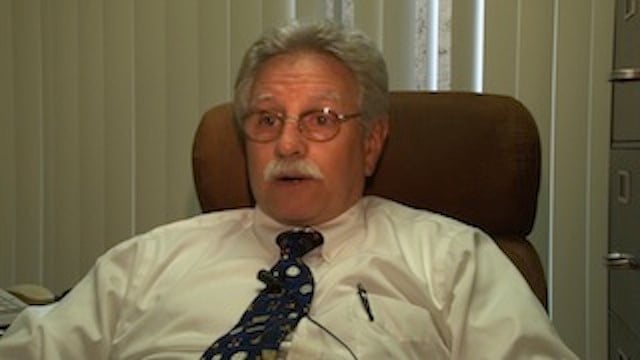 Clinical Psychologist Bruce Cannon says everyone has been depressed sometime in their life. 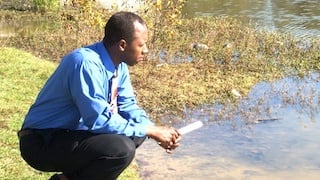 Vincent Young is a psychology student who suffers with depression.

"Everyone feels depressed at some point in their life," said clinical psychologist Bruce Cannon. "If anybody says that they have never been depressed they are one of two things; they're either fairly young or they lying."

Cannon says it's normal to feel sad from time to time but a depressive illness occurs when these feelings interfere with everyday life. The National Institute for Mental Illness reported that 20 million, or about 9.5 percent of Americans, suffer from a depressive illness each year.

"This makes it really hard to give an accurate number," he says.

"There is a certain stigma in the black community about needing professional help," says psychology student Vincent Young. "They often say that its part of life and that we should turn to God."

Vincent says he has struggled with depression for most of his life.

"I watched my mother suffer with depression," says Vincent. "I knew that I was sad most of the time but I didn't realize that I had an illness."

Vincent says that he deals with it by focusing on his school work, hanging out with his friends from the national guard or by boxing.

But Vincent says that it's important to seek professional help first if you feel like you could be depressed.

"Seeking help was the first step in my recovery," Vincent says.