Candidates for Governor Face off as Election Comes Near - DatelineCarolina

Candidates for Governor Face off as Election Comes Near 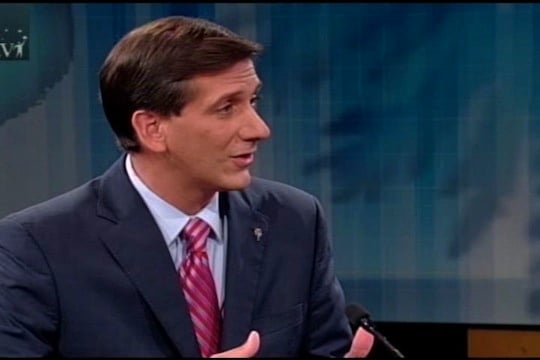 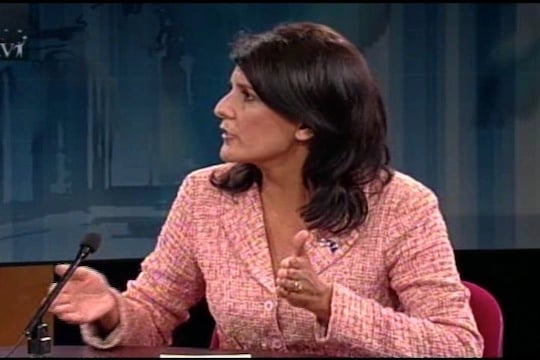 Election season is heating up here in South Carolina, we are only five days away from voting.

Republican Nikki Haley and Democrat Vincent Sheheen took opposite approaches to various issues including health care, education, and state funding at Monday's night debate. It was the last debate between the two candidates before next Tuesday's election.

The candidates started out by disagreeing over state funding for four-year old kindergarten.

"Other states are moving forward on childhood education. We can have a real public-private partnership that would have comprehensive four-year old kindergarten for children all over South Carolina. It won't happen next year, we don't have the dollars in the state budget to do it," said Sheheen.

"We don't have the tax dollars to do it. So I'm going another way, which is saying we don't need a stimulus package, we don't need any bailouts. What we need to do is take our faith-based community and let them start on 4K," said Haley.

"Polls have consistently shown a number of independent and even Republican voters who are uncertain about Haley, who still say they can change their minds. So, for Sheheen, undermining her credibility on the issue of trust is a way to go after those voters," said Bedingfield.

The midterm election is November 2 .