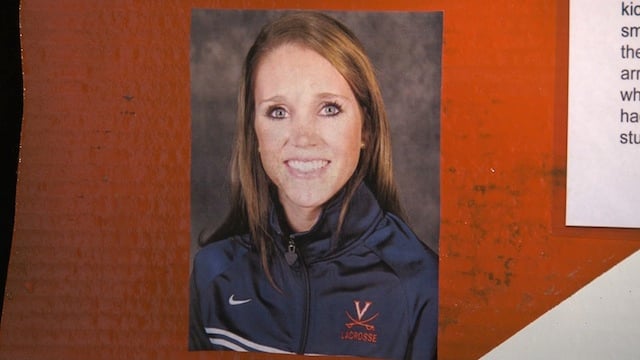 Yardly Love was killed in a domestic violence assault when her head was smashed into a wall.

Lindsay Deely spoke on behalf of her cousin who was killed due to domestic violence.

"He came in and bashed her head against the wall and she died from the trauma," said Deely.

Stories were displayed on each silhouette telling the direct and indirect experiences of the victims.