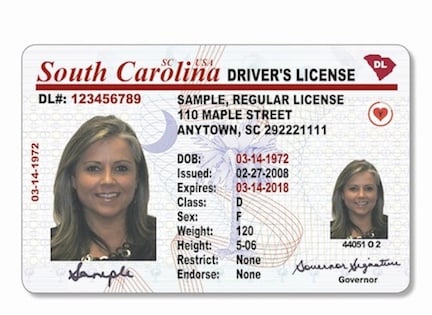 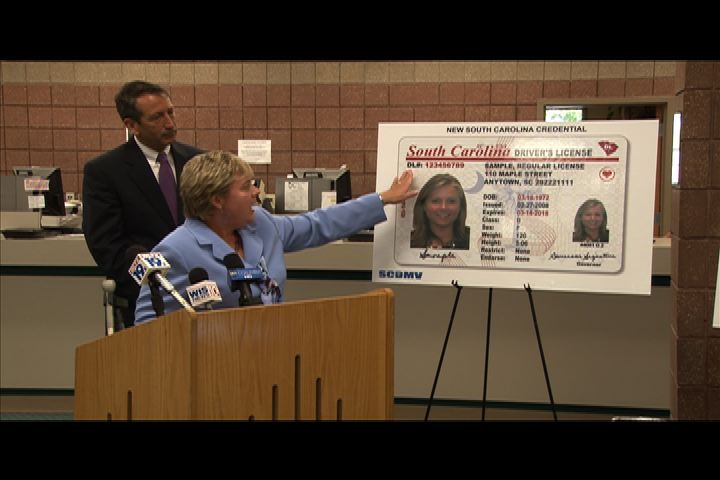 South Carolina is making a change to its driver's license for the first time in 16 years.

The most significant change will be a vertical design for all drivers that are younger than 21, which will quickly identify the holder they are too young to buy or consume alcohol.

Gov. Mark Sanford and Department of Motor Vehicles executive director Marcia Adams unveiled the new license Thursday morning. They say it will be one of the most secure in the country.

New features on the card include a lightened background, clearer print and a primary and secondary photo.

Sanford says that the new license will not only help combat counterfeiting and fraud, but also help stop illegal immigration.

"An employer will either use e-verify or the state drivers license to check on immigrants," said Sanford.

All offices will have the new cards by February 1. South Carolina drivers don't have to switch to the new license until their renewal date.