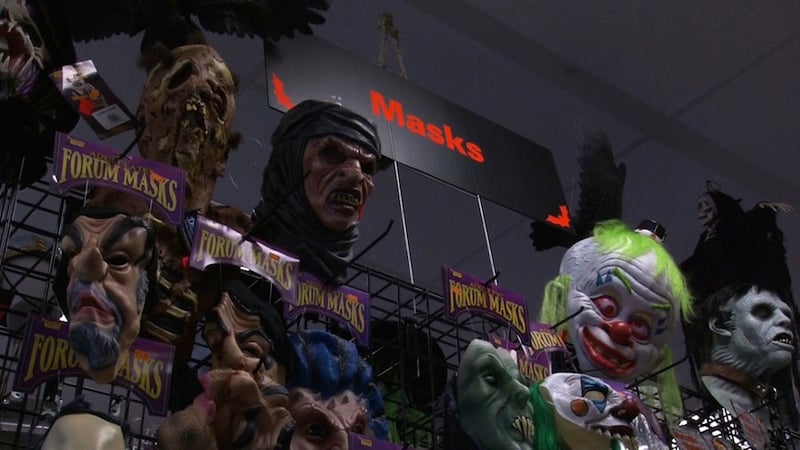 "Actually our sales last year they didn't go down a whole lot so we're really about the same as we were last year, actually we may be a little bit more but we didn't see a drop in sales last year as other retail places did," says store manager Theresa Davis.

Many people like to dress up for Halloween. Hip-Wa-Zee employee Abby Young says it's nice to have a day off from real life.  And she says people still say they would spend the money, even if they couldn't really afford it.

"Yea, I mean I don't know if I would spend as much maybe, but I would definitely go out and still spend money on one you know," Hip-Wa-Zee Customer Katie Blisset.

People still like to have a good time, even if it is just one night of the year.