Crime Rate Down on USC Campus 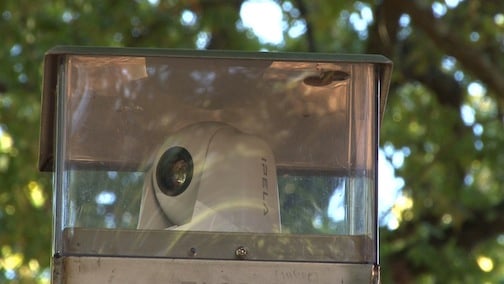 One of the rotating cameras on top of the emergency call box that helps students feel much safer around campus. 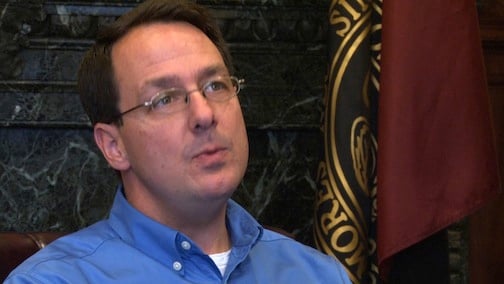 USC-PD Captain Eric Grabski says the community has been doing a great job in reporting crime.

USC's Law Enforcement and Safety Division says USC is on it's way to becoming a much safer campus. The latest crime report states crime on campus dropped from 128 cases reported in 2008, to only 89 in 2009.

USC-PD Captain Eric Grabski says the most reported crime is theft. He says the community is doing its part to lower the rates.

Grabski says they have added cameras around the USC campus, including on top of the emergency call boxes. The cameras have a 360 degree view around each call box. They allow the officers to see exactly what is going on and who is around, adding more details to their report.

"Video is a number one, another growing thing that I think is helping us to see our numbers drop and be aware of what crime we're having on campus," Grabski said.