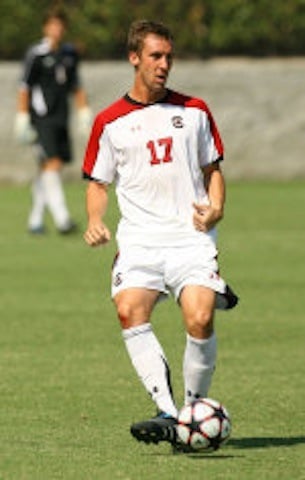 Tulsa held the advantage with 11 shots including six shots on goal. Freshman midfielder Chipper Root led Carolina with five shots in the match with three on a goal.

Senior Defender Will Traynor scored his first game-winner of the year with his goal in the 68th minute on an assist from senior forward Brett Brettschneider. The goal was scored from three yards out on a header. Brettschneider and Traynor are tied for team lead.

The Gamecocks improved to 6-3-1 for the year.