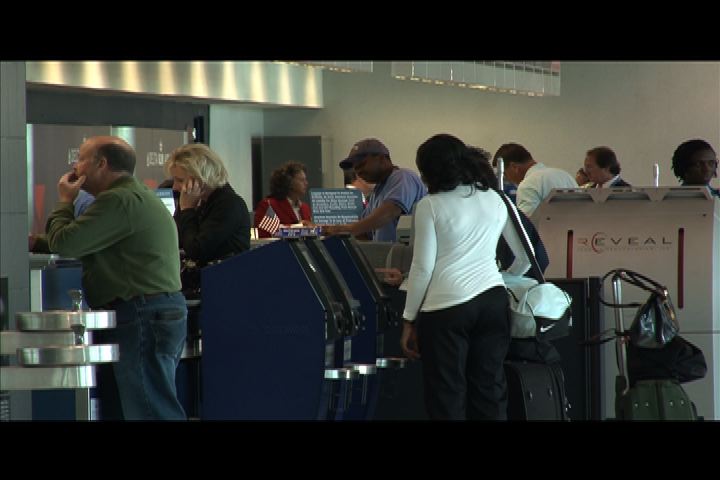 Travelers at the Columbia Metropolitan Airport check-in luggage as they prepare for heightened security measures.

Western European nations put citizens on a terror alert Monday morning, reacting to reports by intelligence agencies a terrorist attack may be planned.

European airlines took extra precautions after hearing the reports a Mumbai-style attack being planned by terrorists.   Two years ago, a hotel in Mumbai, India was attacked by terrorists who shot and killed westerners.

Most South Carolinians said they didn't feel threatened by the recent alert.  However, USC's Study Abroad Office prepared students for potential high risks and coached the students on being proactive if they found themselves in a bad situation.

The office sent out emails to students and listed what they should be prepared for.

"I've never been abroad so I already know it's going to be a different aspect," said study abroad student Lisa Vanleeuwen.  "I was already worried about not having my friends and family there.  I'm just going to have to be completely cautious, keep track and try to stay with the study abroad group."

The agency did not say to stay out of Europe, only to be even more vigilant when traveling.