Fewer People Getting Married Due to the Recession - DatelineCarolina

Fewer People Getting Married Due to the Recession 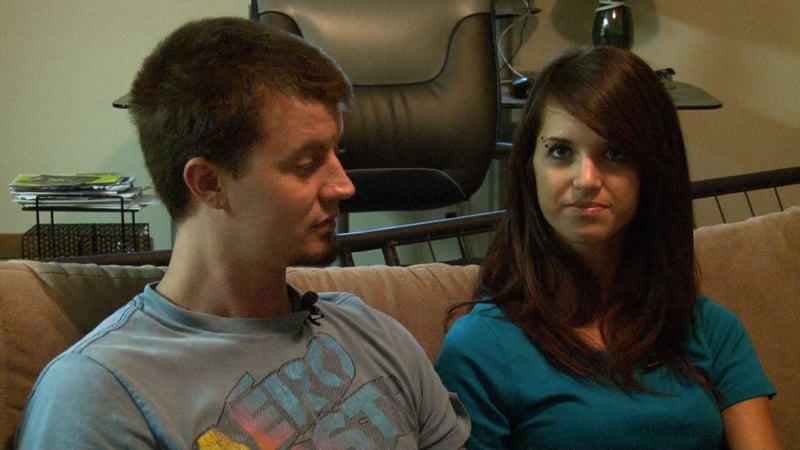 Engaged couple Justin Sapp and Ashley Logan have had to push back their wedding date by a year because of their financial state during the recession.

A new report from the U.S. Census Bureau says the number of people 18 and over getting married is the lowest it's been in over 100 years. The new figures show the number of marriages fell to a record low in 2009, with just 52 percent of adults 18 and over saying they were joined in wedlock, compared to 57 percent in 2000.

Columbia's Justin Sapp and Ashley Logan have been engaged for nearly two years, one year longer than expected. The young couple has had to tighten their budget due to the recession, making their wedding move from a top priority to a passive thought.

"Basically, we just keep getting hit by things, like one after the other", said 22 year old Ashley Logan. "We start to get back on our feet and then another thing happens where we have to take care of that first because that's more important".

Television shows such as "Say Yes to the Dress" and "Rich Bride, Poor Bride" are favorites among brides-to-be. They offer ways to save money and buy on a budget but still have a fairytale wedding. Columbia store, Bella Vista Bridal and Wedding Boutique, will even do a one-on-one counseling session to help you save money throughout the wedding process.

Ashley and Justin hope to get on their feet and marry in the fall of 2011.

"When I can afford my own bills, I'll be out of my own little recession and we'll go from there", said fiance' Justin Sapp.