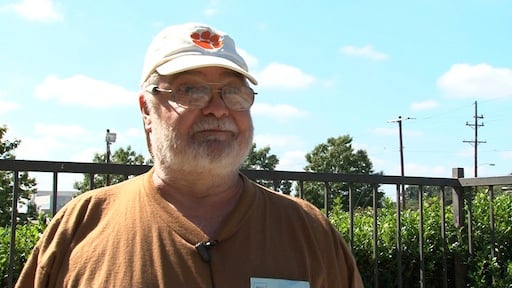 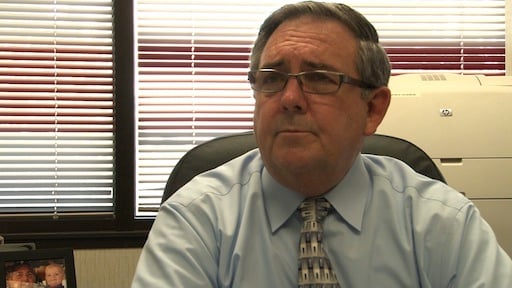 Supervisor Steve Reagan at the South Carolina Department of Employment and Workforce.

A panel of economists has recently announced that the recession ended in June 2009 according to studies of financial reports.  But 61-year-old Philip Bodie hasn't seen the turn around in the job market he expected to see at the recessions end.

"If I want a steak I just think about it.  I don't eat it," Bodie said. "I just think of how delicious it would be.  Just wait for better times, that's all you can do."

Philip usually works as a seasonal worker for nuclear power plants but has been out of work since the spring of last year.

Labor Market analyst Steve Mclaughlin says South Carolina is making progress, it just may take a while for people to notice.

"It's kind of like walking against the current in a river," Mclaughlin said. "We are making some progress but you still have forces pushing against you."

Mclaughlin says six months from now S.C. residents can expect to see employment conditions very similar to the way they are now.

The South Carolina Department of Employment and Workforce supervisor Steve Reagan he can provide help.

"We have probably several hundred jobs open right now."  Reagan said, "we ask them to get a good resume', we can assist right here with that."

Reagan insists though, that people do not wait until the last minute to start looking for work.

"A lot of people are not thinking straight enough to think well I'm nearing the end of my benefits now, now I should start looking" Reagan said.

The South Carolina Department of Employment and Workforce has averaged seeing 6,144 people a week in its Columbia office.