Campaign to Get People Out to Vote Begins - DatelineCarolina

Campaign to Get People Out to Vote Kicks Off 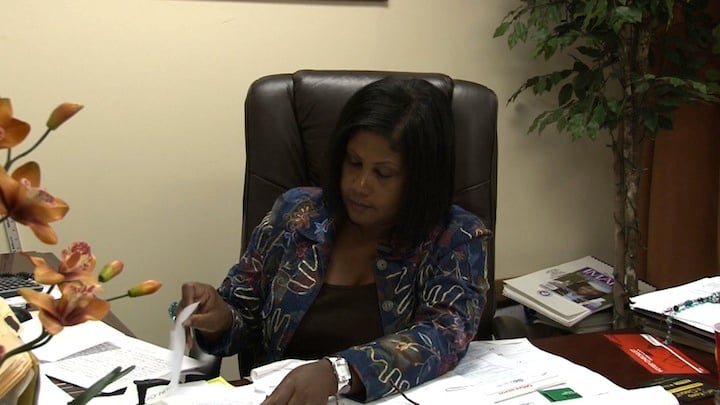 The deadline to register to vote in next month's general election past on Saturday.  But will registered voters actually show up cast ballots on November 2?

Richland County Voter Registration director Lillian McBride believes that every election is important, but this year it's crucial for people to come out to vote.

"Any election is really important, but more so with this one because a new governor is coming in and I believe that the people should have their say so in it and voice their opinion," says McBride.

Some registered voters' agree it's vital to vote.

"It's very important that you get out and post your vote just like you did and get all the excitement and enthusiasm we had when we put Barack Obama in office…so we need to stand up and back him up and that's what I'm doing," said Sabrina Wright.

"It is very important because we can voice our opinion to our representatives. Who can represent us in our community if we don't come out and vote. We just won't have a voice," said Robert Green.